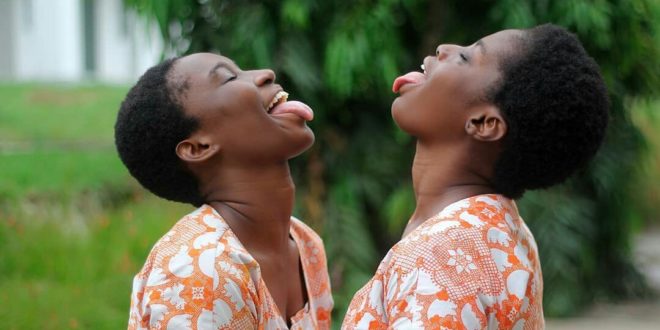 Authorities of the Ejisuman Senior High School (SHS) at the Ejisu-Juaben Municipality of the Asante Region have sacked seven girls from their boarding facilities over a social media video that went viral recently.

According to the letter of expulsion sighted by MyNewsGh.com, the decision to expel them from the various boarding houses was reached in consultation with their parents.

In the video that got tongues wagging, the seven girls are seen wondering why girls were so protective of themselves and were unwilling to allow boys have sez with them. After expressing disappointment over the issue, the leader of the group then advised ladies to give in to the sezual advances of boys and men since once they died, their sekx organs would be of no use.

I'm a radio Dj,blogger,teacher and entertainment critic who loves music and like promoting creative art to the world.
Previous [For Ladies] Foods To Avoid During Your Monthly Period
Next [Download] Kuami Nino ft Koo Ntakra – Ohemaa (Prod by Zadour)