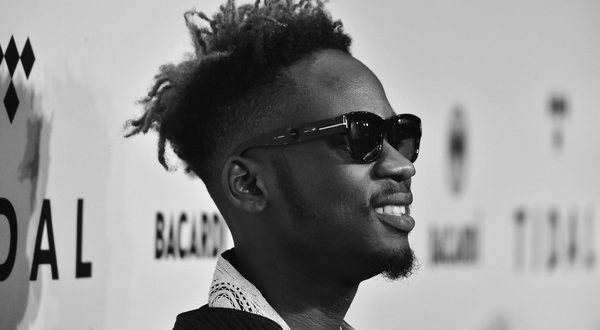 Nigerian and Ghanaian base musician Mr. Eazi has revealed the best place to sell music online.

The “Skin Tight” Singer has advised musicians around the world to consider selling their musical works at p*rn platforms.

This came up after UK Rapper JME quizzed fans on Twitter on whether to sell his music on p*rn hub, a popular p*rnographic site or sell directly to them “Don’t know whether to upload my music videos to p*rnhub or sell them on only fans”, he twittered.

Then Mr Eazi replied JME’s question opted for the p*rn site and added that it’s the best place to sell music.

He wrote in Yoruba language “P*rnhub loh sure ju!” meaning P*rnhub is the best place to sell music.

I'm a radio Dj,blogger,teacher and entertainment critic who loves music and like promoting creative art to the world.
Previous Producer ‘Kobi Rana’ Owes Me GHS 500 – Comedian DKB
Next Yvonne Nelson Threatens To Mention Names Of Movie Producers Who Owe Her