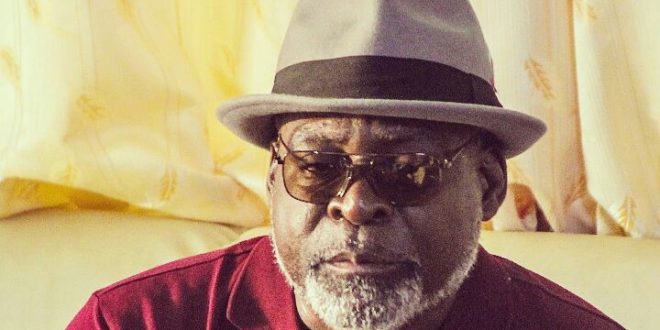 Ghanaian actor, Kofi Adjorlolo is not happy with the movie industry especially the producers.

According to the veteran actor, about seven producers owe him monies for starring in their movies but they refuse to pay.

Speaking to Joy News’ Ibrahim Ben-Bako he said producers who are stakeholders instead of contributing to the growth of the industry only talk, do little to help the growth and refuse to pay actors.

“Some of the producers in Ghana here, they should respect themselves. An old man like me, they’ll call me to come and work and then they can’t pay me. About seven producers in this country they owe me monies…why? And then I’m sitting at home and I’m hungry.

“We have elderly people sick, lying there and producers owe them” he fumed

When he was asked to name names of the seven producers owing him, he wouldn’t but mentioned some of the amounts owed him.

He bemoaned the plight of young ones who are just in the movie career for the sake of passion.

“As for the young actors they don’t even pay them because of the passion they have for acting, they come and do the work, they don’t pay them,” he stated.

He then debunked the net worth made available on the internet saying he wouldn’t be where he is if he were worth $800,000.

Kofi Adjorlolo has starred in movies including ‘Ghana Must Go’, ‘Single And Married’, ‘Somewhere In Africa’, ‘Northern Affair’ and many others.