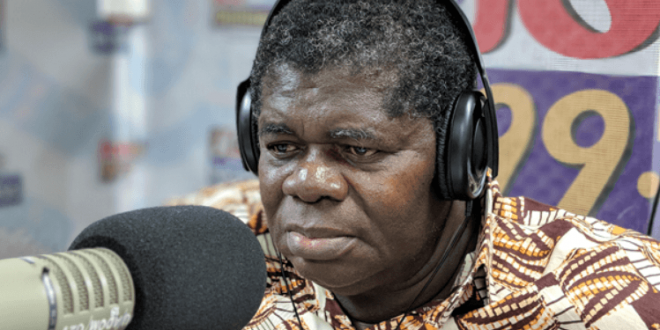 Veteran actor, Psalm Adjetefio, popularly known as  ‘T. T.’ is back with another plea.

Scores of donations poured in from philanthropists, including a notable gesture from Vice President, Mahamudu Bawumia.

He was presented with ¢50,000 from the office of the Vice President to ameliorate his plight.

Greater Accra Regional Minister, Henry Quartey also committed a monthly ¢1,500 out of his parliamentary salary to ensure his well-being.

Even before Ghanaians thought things were beginning to look up for the ‘Taxi Driver’, a leaked audio suggests otherwise.

According to him, he has invested the funds that were accrued from these donations, hence his current state.

“When you invest, it will take time before you begin enjoying it.”

He further explained that all other potential donors backed off upon hearing the announcement of the Vice President’s gesture.

“Right now the situation has created a lot of problems for me, you know a lot of people used to help me a lot…I even understood that some people have contributed some money in the U.S to be sent to me, the moment they heard it, everybody went for their money,” he said.

He further revealed that after receiving the first tranche of the Greater Accra Minister’s donation, the rest is yet to hit his account.

The September 14 letter from the Greater Accra Minister’s office referred to another ¢5,000 purportedly promised by the Mac Dan Group of Companies.

He said his investigations revealed that “the man actually released the money, but when he heard that the Vice President had given me that money, he also recalled his money.

I'm a radio Dj,blogger,teacher and entertainment critic who loves music and like promoting creative art to the world.
Previous I left SDA church because of the ‘no earring rule’ – Celestine Donkor
Next I bought land and taxi with Bawumia’s GH¢ 50,000 donation – Psalm Adjeteyfio 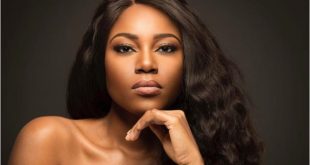 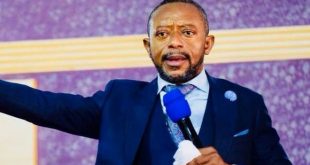