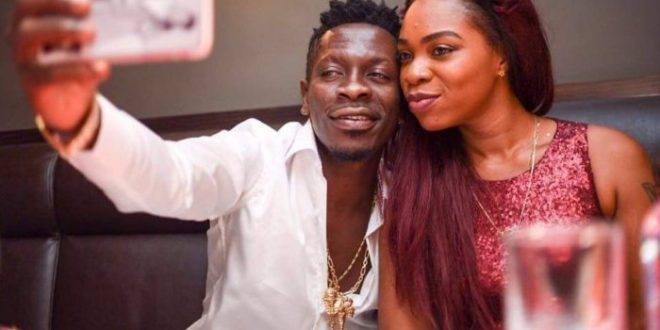 Ghanaian musician actress and baby mama of Shatta Wale has reacted to the news about him spending time behind bars.

Shatta was picked up this week with his PAs after he faked being shot by some thugs. He was later sent to court where he has been remanded for one week.

Reacting to this, a fan of Shatta who didn’t understand why his baby Mama Michy wasn’t saying anything about the incident asked her to stop doing advert and go and take care of Shatta Wale.

Meanwhile, rapper Medikal has also be remanded in jail for five days after he was seen brandishing a gun on social media.

I'm a radio Dj,blogger,teacher and entertainment critic who loves music and like promoting creative art to the world.
Previous Medikal misses Sunyani concert as he spends the next five days in prison
Next [New Music] Quamina MP – Bordoss ft Sarkodie (Produced by DZY) 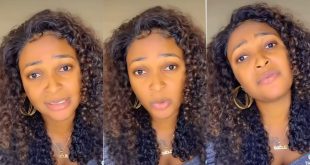