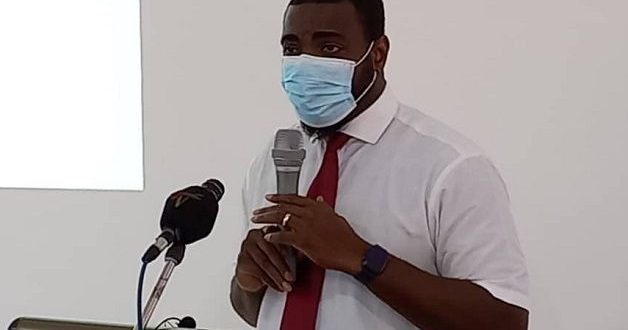 About 1.9 million people in the Volta Region are expected to receive Long-Lasting Insecticide Treated Nets (LLINs).

The free distribution of the LLINs forms part of efforts to eliminate malaria in the country by ensuring the public sleeps under LLINs.

This was announced by the Volta Regional Deputy Director of Health Services (GHS) In-charge of Public Health, Dr. Senanu Djokoto this week; during a regional stakeholder meeting on the 2021 Long Lasting Insecticide Treated Nets (LLINs) Point Mass Distribution Campaign in the Volta Region.

He explained that the campaign which would be based on the universal coverage approach comprises seven days of registration in October and another seven days of distribution between the last week of November and the first week of December. The period between the two phases would be used for the necessary mobilization of logistics to the various districts and communities.

LLIN Point Mass Distribution Campaign is a revised campaign strategy by the Ghana Health Service (GHS) and partners using the universal coverage approach (1 net for 2 persons) of distributing LLINs to the general public, especially at the household level.

The use of insecticide treated bed nets have been found to be a cost-effective approach to break the transmission of the malaria parasite from mosquitoes to humans.

To this end, the upcoming LLINs campaign is a replacement campaign for Bed nets that were distributed in March and April 2018 in the Region which had a three-year effective cycle.

The LLINs can be used even after the 3–year chemical life span and 20 “washes” because the net continues to provide physical protection to users until they acquire a new one.

This will be achieved by using the Point Mass Distribution approach to select locations within the community called distribution points.

To ensure a successful campaign health staff and volunteers will be trained thoroughly. There will also be informative meetings, stakeholder engagements at all levels, media briefings, committee meetings, planning meetings as well as social and behavior change communication (public education).

Dr. Djokoto, therefore, appealed to the stakeholders, traditional authorities, and the entire populace to support the upcoming exercise, make inputs where necessary, and avail themselves of roles to make the exercise successful.

He also expressed appreciation to the media, the Global Fund, Usaid/Pmi Vector Links, and Municipal and District Assemblies for their continued support and hoped that the collaboration will grow stronger to ensure a successful exercise.

I'm a radio Dj,blogger,teacher and entertainment critic who loves music and like promoting creative art to the world.
Previous This Is the Video that Led Ghana Police to Arrest Medikal for Flaunting His Gun – Watch
Next Today’s front pages: Friday, October 22, 2021 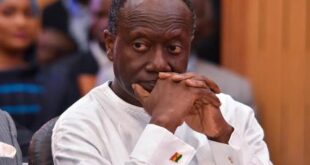 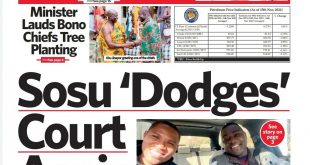 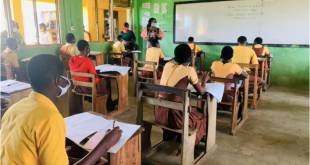 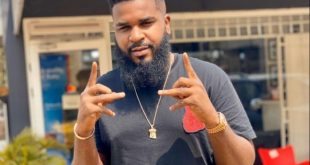