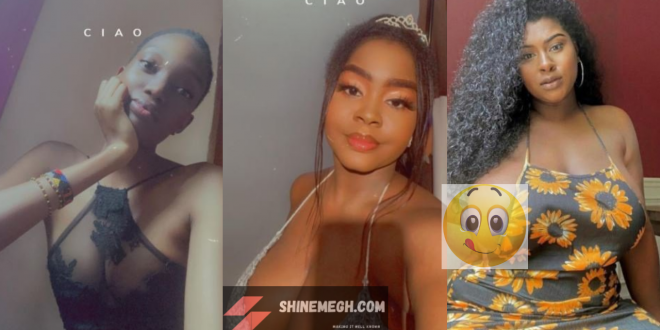 No Bra Day: Ladies share juicy photos as they go braless to mark no bra day

No Bra Day is an annual observance on October 13 on which women are encouraged to go braless as a means to encourage breast cancer awareness.

The day was initially observed on July 9, 2011, but within three years it had moved to the 13th day of the National Breast Cancer Awareness Month, October.

Some women on social media are really celebrating the day as they share steamy photos of themselves in no bra to mark the day.

As the world celebrates the annual No Bra Day, here are bra-less photos of some women on social media.

I'm a radio Dj,blogger,teacher and entertainment critic who loves music and like promoting creative art to the world.
Previous Ghana Has Bright Future In Technology – Expert
Next See what happened to this lady with severe breast cancer; Journalist leads Twitter to rescue her