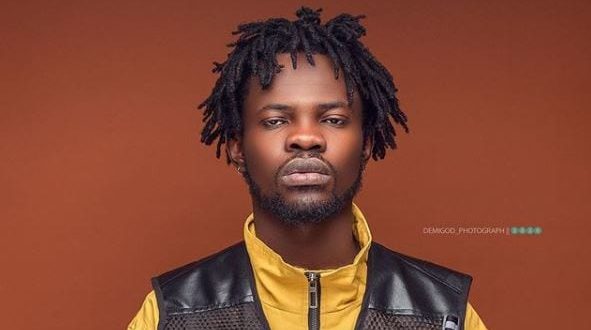 Fameye, a highlife musician, has responded to Shatta Wale’s remark about his video being a sad and poor one.

During the heat of the banter between Shatta Wale, Kofi Asamoah and Video Director Nicolsey, Shatta stated in one of his submissions that Fameye’s video with Kidi was bad.

Fameye reacted to this by saying that he was sad when he first heard it, but that after a video comparison, he even realized his was better.

He said he was sad but he let it go because Shatta Wale is a ‘senior man’ in the game.

I'm a radio Dj,blogger,teacher and entertainment critic who loves music and like promoting creative art to the world.
Previous CK Akonnor to receive payout worth $275,000 for termination of contract as Black Stars coach
Next Today’s front pages: Wednesday, September 15, 2021