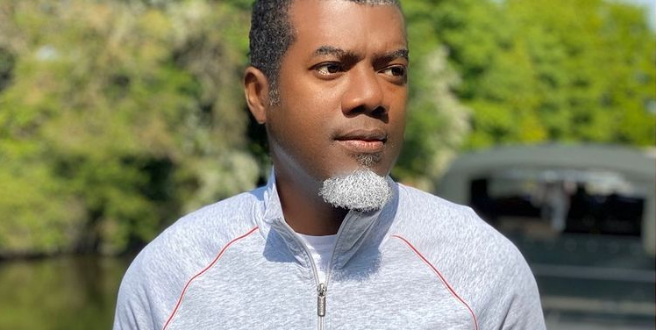 Former Presidential aide, Reno Omokri has dished out a piece of advice to men who finance women they’re not married to but in a relationship with.

The political activist noted that men should not give themselves up to be pressured by women they’re in a relationship with because they’re not their fathers.

The author took to his Twitter page and noted that men in a relationship should give their women all the ears when they’re demanding money without interrupting but has to reply savagely.

He disclosed that when your woman is demanding, you just have to listen to her attentively then respond that she’s mistaking you for his father.

He added that it’s nice to finance a woman but at the same time it’s an unwise thing to do as a man.

When a woman you date tells you she needs money, listen calmly without interrupting, then respond thus, ‘I am sorry, but it seems you mistake me for your father’.

Don’t be pressured into financing a woman you are romancing. It is nice. It is not wise”

I'm a radio Dj,blogger,teacher and entertainment critic who loves music and like promoting creative art to the world.
Previous ‘Ghana is the real hell, even Satan will beg not to stay here’- Blakk Rasta lashes out
Next Sarkodie moves to Kenya for ‘No Pressure’ album promotion