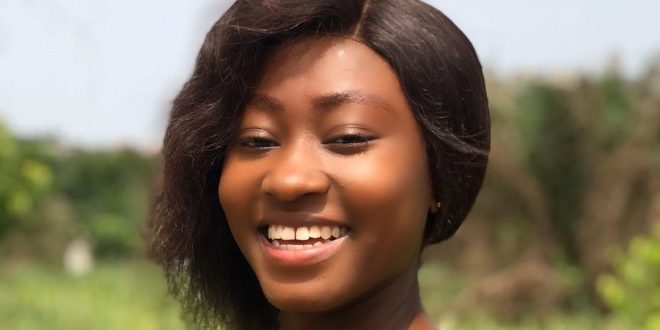 Most women who are dating literally abandon all their responsibilities on the men they are dating.

Some even become jobless broke orphans as soon as a man proposes to them.

Reacting to this, Nana Golden has advised women to stop behaving that way as it only makes them look desperate and irritating.