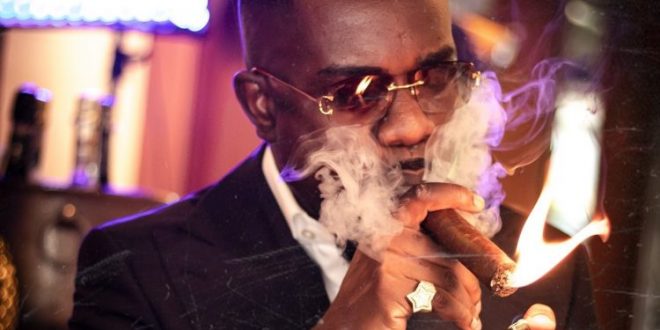 My mum does not like my cigar-smoking attitude – Sarkodie

Sarkodie has said in an interview on Hitz FM that his mother is not happy with how he displays cigars in photos and videos.

According to him, his mother called him when some organisations released a statement asking Sarkodie to apologise to the public for showing cigars in the media.

He says, even though he admits it is bad to smoke, he also intimated that cigars show class and success.

The rapper who just released the ‘No Pressure which has a song called ‘Rollies and Cigars’, said there is no one to apologise to.

I'm a radio Dj,blogger,teacher and entertainment critic who loves music and like promoting creative art to the world.
Previous ‘A marriage without sex won’t survive’ – Bishop Oyedepo
Next Today’s front pages: Tuesday, August 3, 2021