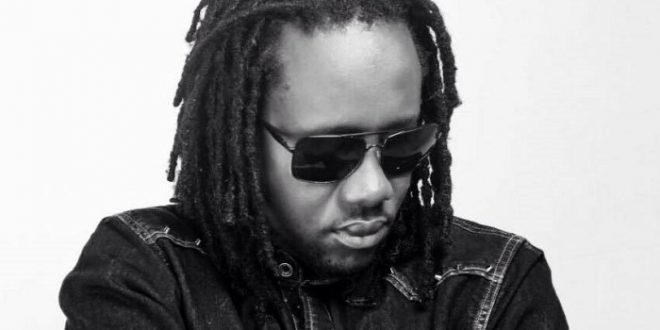 KOD is a liar; Wutah gave him his share of Glo money – Afriyie

Ghanaian musician Afriyie Wutah has refuted claims by broadcaster Kofi Okyere Darko, popularly known as KOD that Wutah, the group that Afriyie once belonged to, gave KOD no share of their Glo deal.

KOD who was then the manager of the duo recently said on Joy FM’s Showbiz A-Z that one of the reasons Wutah duo collapsed was Afriyie’s suggestion to get the bigger part of the revenue.

He also noted that the group did not give him his share of the Glo ambassadorial deal (which he facilitated) because they claim he had not worked for a period they had split.

He earlier told Feeling Daddy on Empire FM that their former manager’s claims were false and later went to write on Facebook: “Kofi Okyere-Darko aka KOD you can lie papa !!

Heeerrr!   You say you no get wanna “ Glo Money “ some ? The transfer records are still at the bank ooo…. Nana Asiamah Hanson abeg your paddy lied to you wai .

We all know say Country hot ,

But The “pull him down must stop “!

I'm a radio Dj,blogger,teacher and entertainment critic who loves music and like promoting creative art to the world.
Previous Farida Mahama Has No Facebook Nor Instagram Page As People Slide Into Fake Accounts DM To Propose – Aide Reveals
Next Today’s front pages: Monday, August 2, 2021