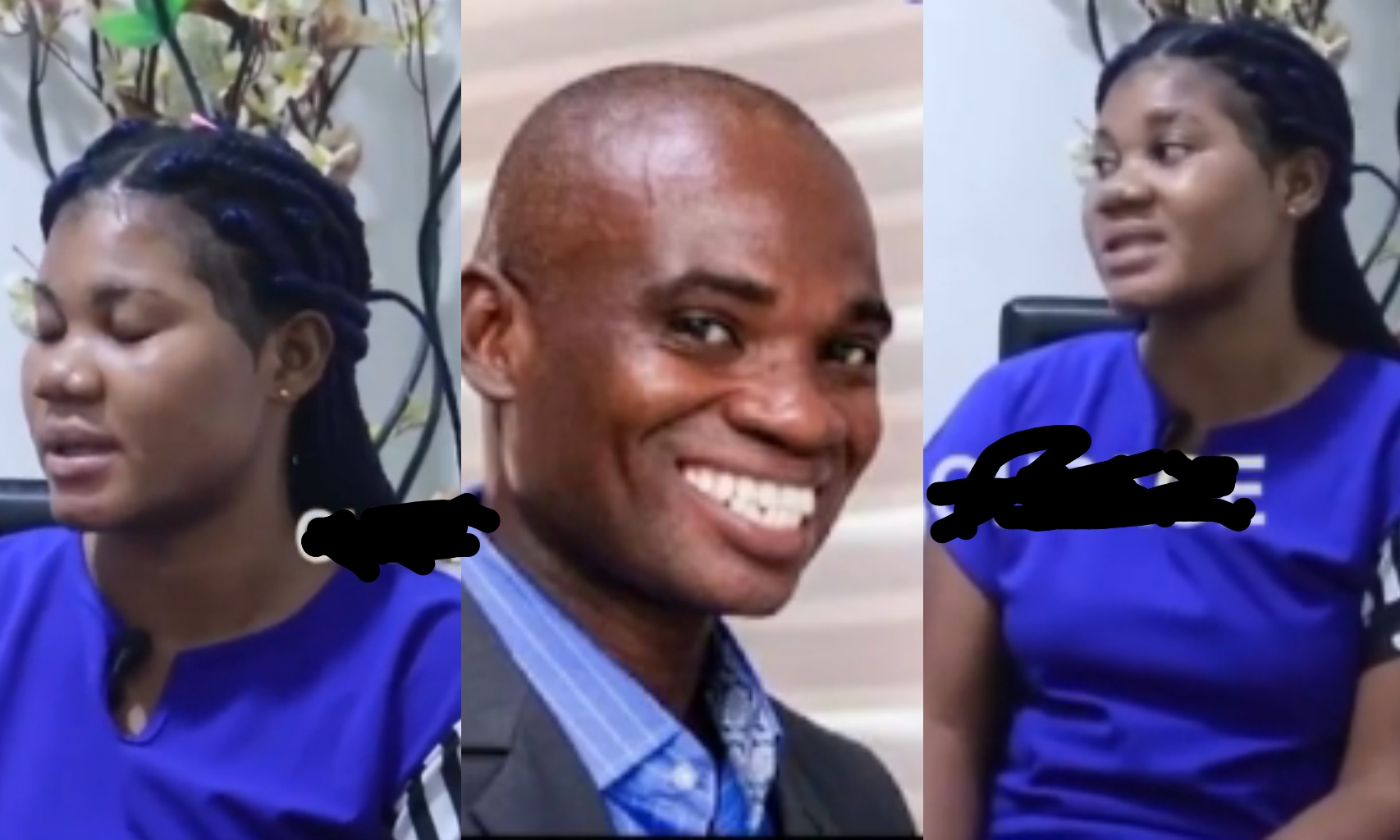 Few hours ago, self acclaimed Global Ambassador for the United Nations Kwame Fordjour, aka Dr UN was pinned in an allegation for impregnating a high school student.

In the video that went viral on social media, Dr UN admitted to sleeping with the lady in question but he stated that he slept with her only once. He explained that he doesn’t remember the last time he chopped her hence the pregnancy couldn’t be his because she has a boyfriend.

Well, the young lady has finally broken her silence about the matter.

Speaking in a recent interview on GhPage, the young lady revealed how Dr UN used to chop her in hotels promised to marry her.

But after realizing she was pregnant, he started ignoring her.

I'm a radio Dj,blogger,teacher and entertainment critic who loves music and like promoting creative art to the world.
Previous Three metals were once removed from my throat – Guru
Next 4 years is not enough for any President or Government to function effectively – John Dumelo