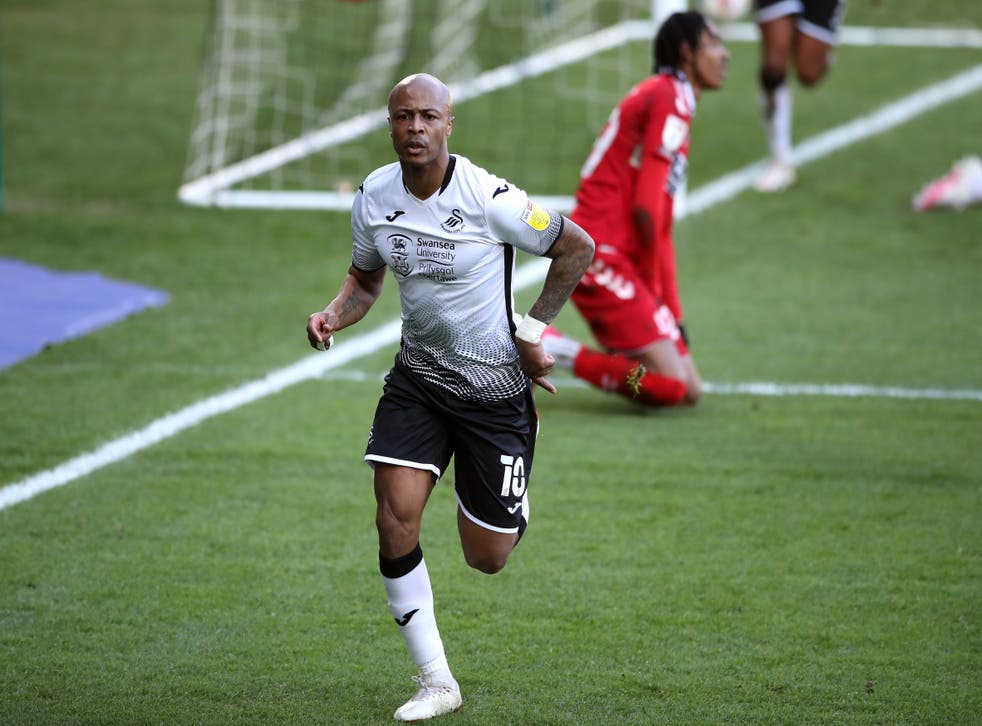 The 31-year-old will arrive in the Qatari capital of Doha on Thursday morning to undergo a medical before sealing what could be a massive pay deal for the utility player.

It is estimated that the Ghana captain could earn about $200,000 per week when he seals the deal in Doha on Thursday.

The entire financial package will be loaded into his salary as the giants will not spend any amount in signing the player who moves as a free agent after leaving his Welsh club Swansea two months ago.

Ayew will be working under Spain and Barcelona legend Xavi Hernandez who is the current head coach of Al Sadd.

The Ghana captain is expected to arrive in Doha on Thursday morning to undergo his medical examination and complete all other details before signing the contract.

The 31-year-old left English Championship side Swansea City FC after aiding them to the Championship play-off final where they lost 2-0 to Brentford FC.

Ayew finished the 2020/2021 season as top scorer of the club having scored 17 goals in 46 appearances for the Swans.

The Black Stars skipper in the 2019/2020 campaign was also the top scorer and best player of Swansea after netting 16 goals in 46 appearances.

The former Marseille and West Ham United player has 91 caps for Ghana and has netted 19 goals across that period.

Ayew originally joined Swansea on a free transfer from Marseille in 2015 and, after one impressive top-flight season in which he scored 12 goals in 35 appearances, joined West Ham for £20.5m.

He returned 18 months later in what remains a club-record deal but could not save Swansea from Premier League relegation.

Ayew spent the following season on loan at Fenerbahce, but came back to Swansea in 2019 and has ended the last two campaigns as boss Steve Cooper’s leading scorer.

I'm a radio Dj,blogger,teacher and entertainment critic who loves music and like promoting creative art to the world.
Previous “Ghana will produce artists way bigger than Stonebwoy, Sarkodie and Shatta Wale in 5 years time”- find out
Next Former President John Mahama‘s daughterposts photo showing her huge thighs days after turning 18