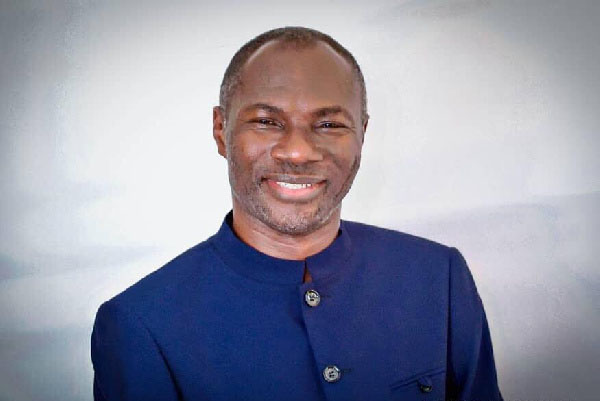 Prophet Emmanuel Badu Kobi has explained why his two prophecies concerning two high-profile football matches failed and made him the subject of intense mockery on the internet.

The head and founder of Glorious Wave Church International shared a video beforehand confidently predicting a win for Brazil in the Copa America finals as well as a victory for England in the 2020 Euros finals, which he said were inspired by the Holy Spirit.

His prophecy failed and when his credibility was compromised as a result, he vowed to explain the circumstances that shrouded the failed prophecies.

“There is no football prophecy I have said which has never come to pass except these two”, he fumed.

He added, “There is no prophet without a failed prophecy, are you God? They should show me one. If every prophecy has come to pass then every church member would have succeeded.”

He also added that those who bet on football matches should also be blamed for what happened.

He said these people decided to use the word of God to make money for themselves and since God is against gambling, he turned the prediction upside down.

I'm a radio Dj,blogger,teacher and entertainment critic who loves music and like promoting creative art to the world.
Previous ‘I’ve removed all my 15 piercings because I’m now a child of God’- Wendy Shay
Next Fameye explains why he cut off his dreadlocks