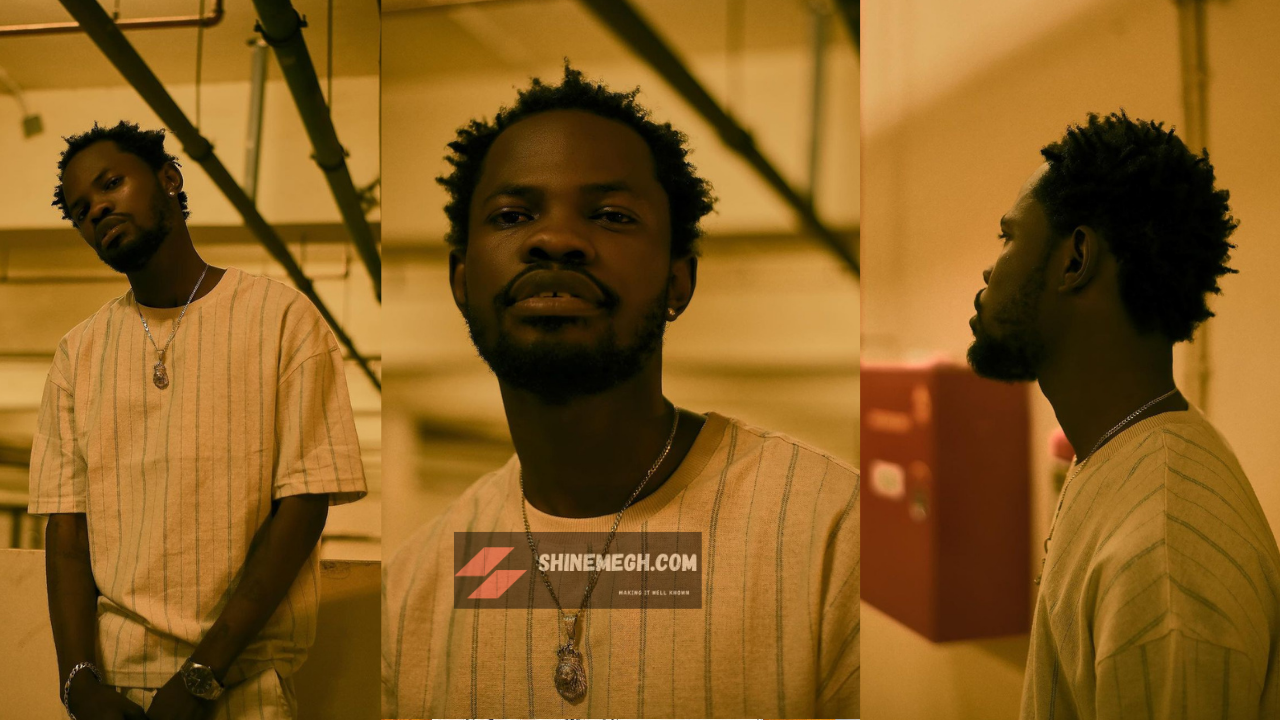 Fameye explains why he cut off his dreadlocks

Musician Fameye, has responded to rumours that he was influenced by his colleague, Wizkid to cut his dreadlocks.

Speaking to Emefa Adeti on Joy Prime TV, Friday, he said, “It is a process l am going through to improve my brand. I was rather motivated by what I am doing and wanted to change for it”.

A video surfaced on social media showing Wizkid jamming to Fameyes’ song in a room with R2bees shortly after Fameye announced his new look with pictures on Facebook.

Entertainment pundits have reacted to the video saying the ‘Nothing I Get’ singer was influenced by his Nigerian counterpart to cut the dreadlocks.

Reacting to these developments, Fameye said, “He just showed me love and support as a colleague in the industry and l appreciate that.

“It is a coincidence that I changed my hairstyle within the same period but it has nothing to do with him,” he added.

I'm a radio Dj,blogger,teacher and entertainment critic who loves music and like promoting creative art to the world.
Previous ‘My prophecy failed because of those who bet on football matches’- Prophet Badu Kobi fumes
Next 4 Reasons why couples should sleep naked