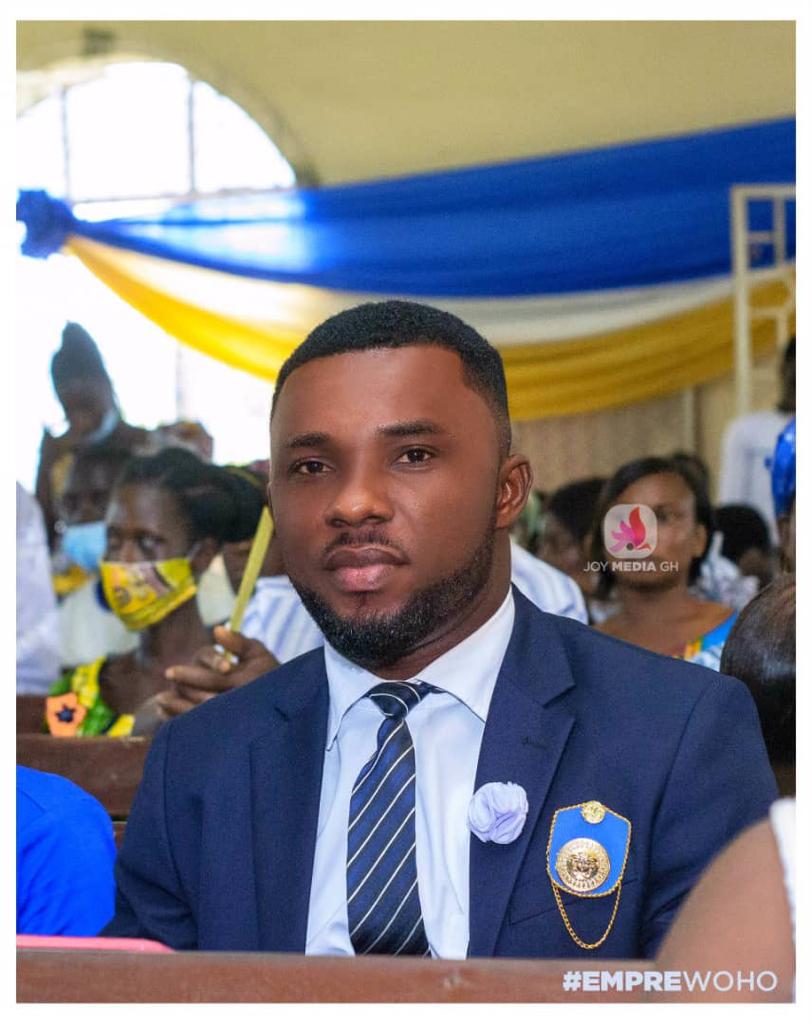 A 28-year-old gentleman, Evans, has been confirmed dead at Koforidua earlier today after complaining of stomach ache.

Evans, a hardworking employee at Alliance Insurance in the Eastern Regional capital, complained of stomach upset about a month ago and has been frequenting the hospital ever since.

In one of the chats, he said he was going to see another specialist that was recommended but he came with same story that there was no abnormalities detected in his system.

According to a close source, Evans was allegedly attacked Spiritually by a jealous colleague because he was chosen favourite among the workers.

The source said Evans was representing the insurance company at important functions and meetings and that did not sit well with some colleagues.

It was also revealed that the young man had plans of furthering his education to attain a masters degree in Chartered accountantcy in which would have opened an opportunity for a promotion at the work place.

Cause of death for 28-year-old Evans is still unknown but check below for some pictures of the young man as we wait for autopsy report and more details from family.

I'm a radio Dj,blogger,teacher and entertainment critic who loves music and like promoting creative art to the world.
Previous Shatta Wale is not my cousin but my boyfriend – Magluv
Next I Have Been Single Without ‘Eating’ Myself For 7 Years – Sefa (video)