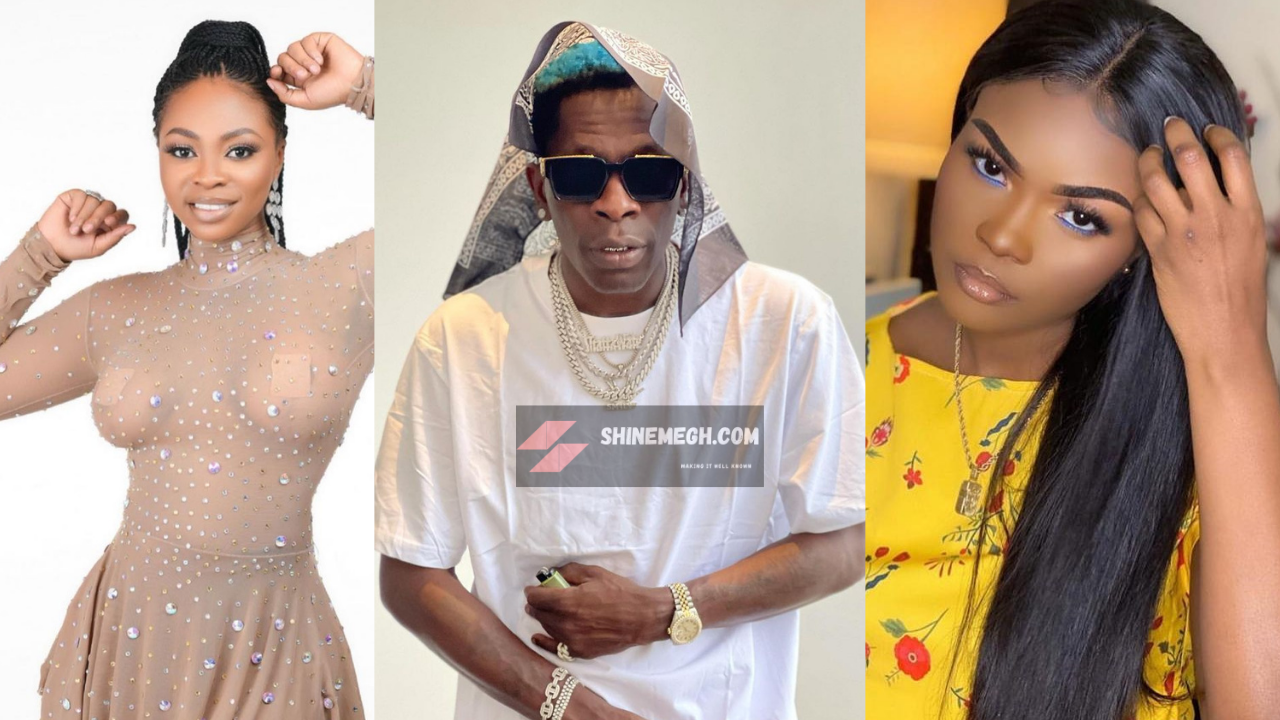 Shatta Wale is not my cousin but my boyfriend – Magluv

The lady accused as the reason for Shatta Wale’s break up with his baby mama Michy, Magdalene Love, has finally let the cat out of the bag on the actual relationship between herself and the dancehall musician.

In the past, Shatta Wale has always been referring to Magdalene aka Magluv as his cousin but granting an interview with Nana Ampofo on Hot FM, she revealed that she is Shatta’s girlfriend.

Magluv who came to the interview to react to allegations levelled against her was asked about how she met Shatta Wale and their current relationship.

According to her, she has known Shatta Wale since childhood because they used to stay in the same area.

Fast forward they relocated from that area and got to become friends with Shatta Wale again at age 14 when she was in secondary school.

They started going around town but during that time they were never in any relationship but just friends.

She revealed that she only started dating Shatta Wale a few months ago and they were never cousins as it has been reported.

Magluv disclosed that she had never slept with Shatta Wale until they started dating officially.

I'm a radio Dj,blogger,teacher and entertainment critic who loves music and like promoting creative art to the world.
Previous ‘No serious woman will agree to marry a man who lives in a single room’ – Counsellor Lutterdot insists
Next Tears Flow As Handsome Young Man Mysteriously Dies After Complaining Of Stomach Ache In Koforidua – Photos