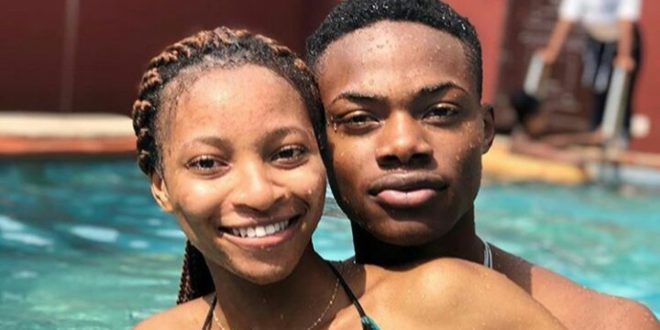 The Deputy Director of Marie Stopes, a private healthcare facility in Accra has attributed the increasing number of teenage pregnancies to young boys and girls having too much sex.

Speaking in an interview with TV3, Madam Patricia Antwi Bosiako of Marie Stopes Health Center, said the young girls and boys have sex as early as 15-years-old.

She revealed that, that is why her outfit has taken the initiative to champion adolescent reproductive health, educate the youth on sexual health and the factors that contribute to the rise in teenage pregnancies and reduce the rate of abortion in society.

The deputy director of operations at the health centre told TV3’s Berla Mundi that increased numbers of teenage pregnancy is because of the absence of education.

She stated that the number of pregnant teenagers is alarming and a cause for worry regarding the future of the youth in the country.

“The reality is that education is key, and we need to educate our women and girls.”

I'm a radio Dj,blogger,teacher and entertainment critic who loves music and like promoting creative art to the world.
Previous Ladies! Here are 4 things you can say to your man during sex
Next Patapaa’s wife shows baby bump [Video]