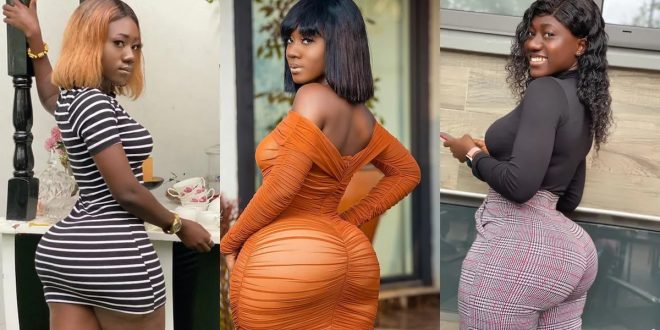 Bintu has been cited in a fraud case involving one Ghanaian MP.

According to a Snapchat user Arrogant Prickk who has berserk on social media dropping gist, Hajia Bintu has allegedly defrauded an MP.

She noted that Hajia took some money from the MP with the promise to pimp slay queens to him but she has defaulted.

Hajia Bintu is however, yet to respond to the allegations.

Check out the screenshot below;

I'm a radio Dj,blogger,teacher and entertainment critic who loves music and like promoting creative art to the world.
Previous Nana Akua Addo Admits her Husband Cheated on Her But She Stayed Because Of her Daughters
Next God Will Curse Pastors Who Don’t Give to Poor Members – Bishop Agyin Asare