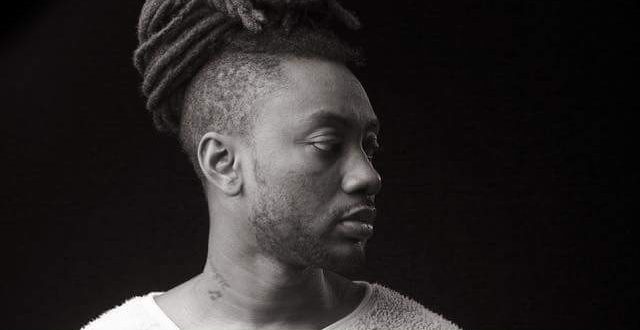 Award-winning rapper, Jason Gaisie, popularly known as Pappy Kojo announced on TV3’s ‘Showbiz 360’ program yesternight that he is a homo$exual.

Pappy made this statement after he was asked by the host of the program, Giovani Caleb if the earlier reports that he ever went out with actress Yvonne Nelson had any iota of truth in it.

In a quick response, he denied these viral reports and said he is g@y so that can never happen.

“I am gay, yeah, I am a homosexual man,” he stated plainly as he responded to Giovani’s question about his alleged relationship with Yvonne Nelson.

Just as expected, Giovani became very shocked after his response and further inquired if he was joking with the comment because he is known for being comical about a lot of serious issues.

Well, the “1 Simi” crooner insisted with all seriousness that he is gay and asked Giovani if he hates gay men.

Check out the video below

I'm a radio Dj,blogger,teacher and entertainment critic who loves music and like promoting creative art to the world.
Previous Date Rush presenter Giovani says he married his wife because of her breasts
Next [New Music] KD Bakes ft. Pono Biom – Pami (Prod. by Jaywatz)