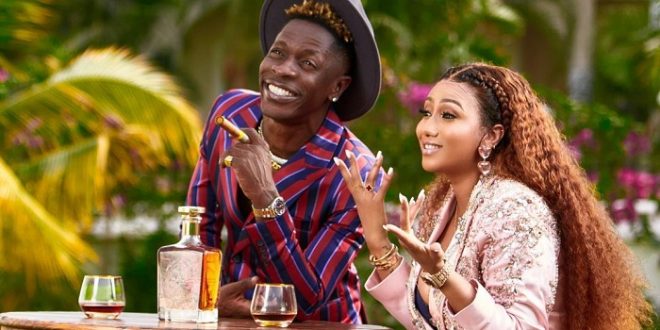 Aisha, who describes herself as Stonebwoy’s number one fan, in a recent fight with Shatta Wale said he has sex with Mona even though he usually calls her ‘mummy’.