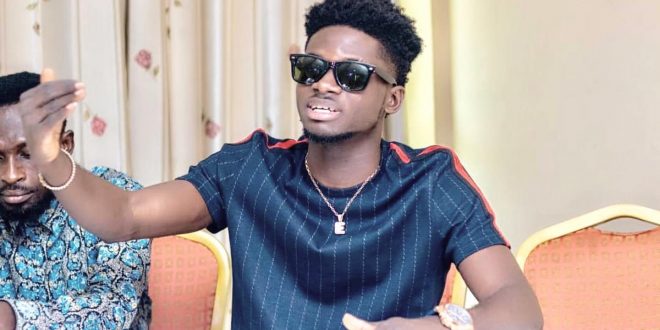 Ghanaian highlife artiste Kuami Eugene said during UTV’s United Showbiz programme on Saturday that he has learned not to forgive people who deliberately planned to attack him on social media.

He said some people hide behind social media to bully celebrities but for him, he has grown a tougher skin to fight them back.

A few months ago, Kuami Eugene, in a live video rained curses on a social media user who wrote a hurtful message to him.

In the video, Kuami Eugene is heard saying the guy and his entire generation would suffer for 600 years.