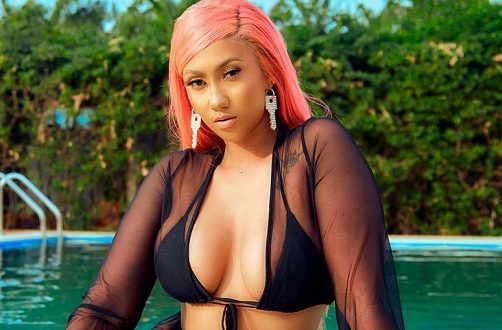 Those who thought Ghanaian socialite, Mona Faiz Montage known in public spheres as Hajia 4 Real was making a cameo in the music industry with the release of her first-ever song ‘Badder Than’in November 2020, may be disappointed because she has released another song.

The video was Directed by Rex, the same person who worked the ‘Badder Than’ visuals.

I'm a radio Dj,blogger,teacher and entertainment critic who loves music and like promoting creative art to the world.
Previous SAD NEWS: Actor Eddie Nartey loses his wife Habibi
Next Your wife is the one that takes care of you – Wendy Shay to Keche Joshua 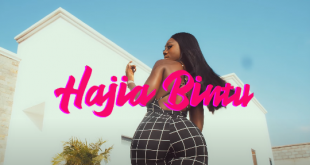 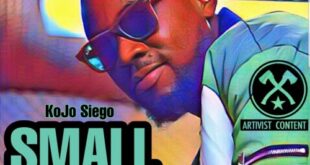 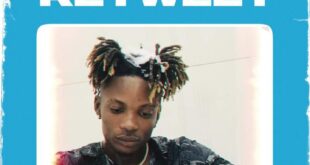 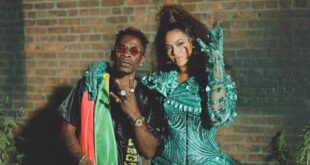 American Award-winning songstress,Beyoncé has finally dropped the most awaited for her “Already” out of “The …