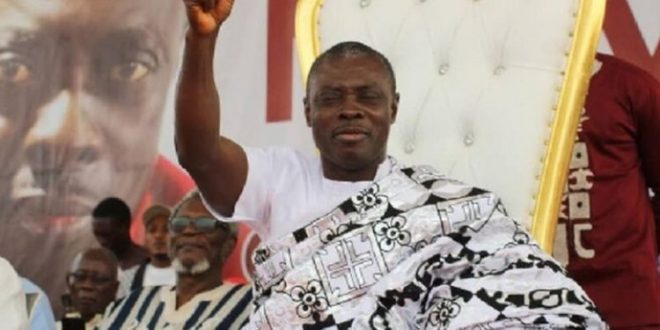 This comes on the back of pre-election surveys which predicted such a scenario.

This was announced by the Returning Officer of the 2020 presidential election, Jean Mensa, today, December 9, 2020.

The figures, however, exclude results from the Techiman South constituency.

This is the first time Mr. Kwabena Andrews is contesting in the presidential race.

The GUM flagbearer, prior to the declaration of results by the EC conceded defeat and congratulated President Akufo-Addo for emerging winner of this year’s elections.

I'm a radio Dj,blogger,teacher and entertainment critic who loves music and like promoting creative art to the world.
Previous ‘Thank you Ghana, I’ll not let you down’ – Akufo-Addo
Next Empress Gifty consoles husband after losing election 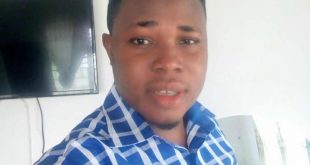