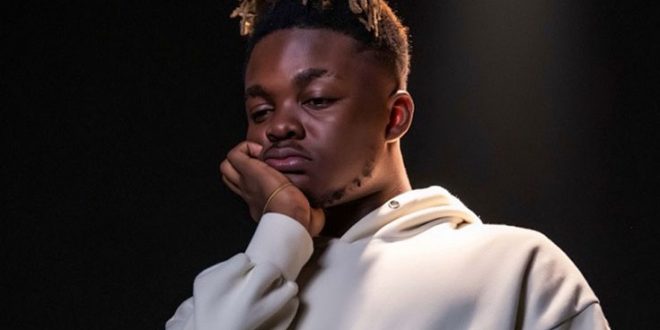 Quamina MP was been involved in a motor accident on the road leading to Akosombo in the Eastern Region yesterday.

A video chanced on social media has the rapper seemingly traumatized.

Little is known about the details of the incident but other reports suggest that his father who was also on board, is feared dead.

I'm a radio Dj,blogger,teacher and entertainment critic who loves music and like promoting creative art to the world.
Previous Funny Face apologies to Vanessa, her mum and dad
Next A Wise Man Knows How To Cheat On His Wife Without Getting Caught – Says Rev. Obofour 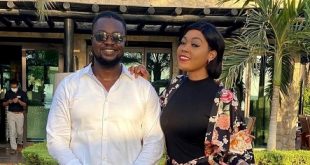 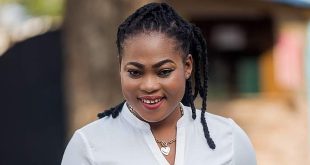 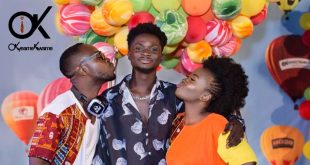