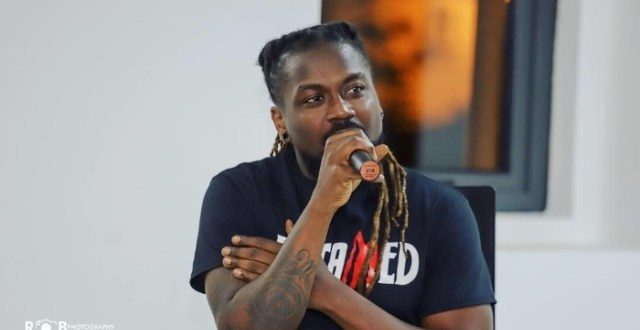 Samini declares support for NPP ahead of 2020 elections

Ghanaian dancehall artiste Samini has dropped hints that he endorses President Akufo-Addo to be elected as President in the forthcoming general elections.

He wrote on Twitter: “These are challenging times for the world. My Voice, My Vote will support Leadership that has empathy and serves to create a hopeful future for the next generation.” 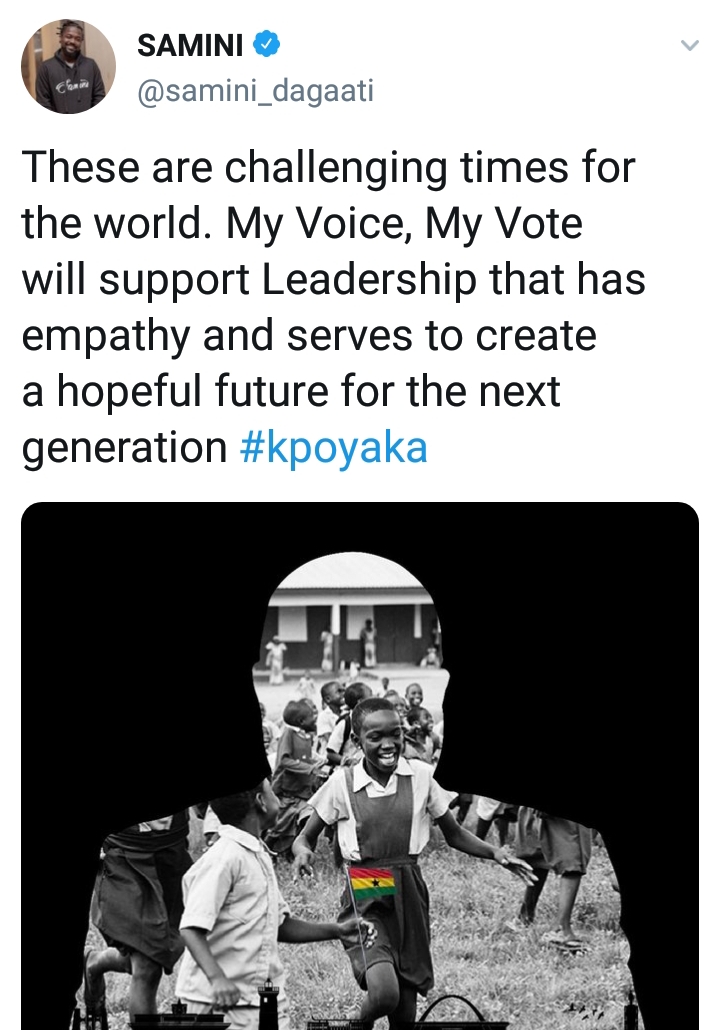 The post comes with a Samini also a photo of some schools pupils in President Akufo-Addo’s frame referencing the government’s Free SHS policy.

In a Facebook post, the New Patriotic Party (NPP) also shared a photo indicating that they will be announcing a big endorsement soon. 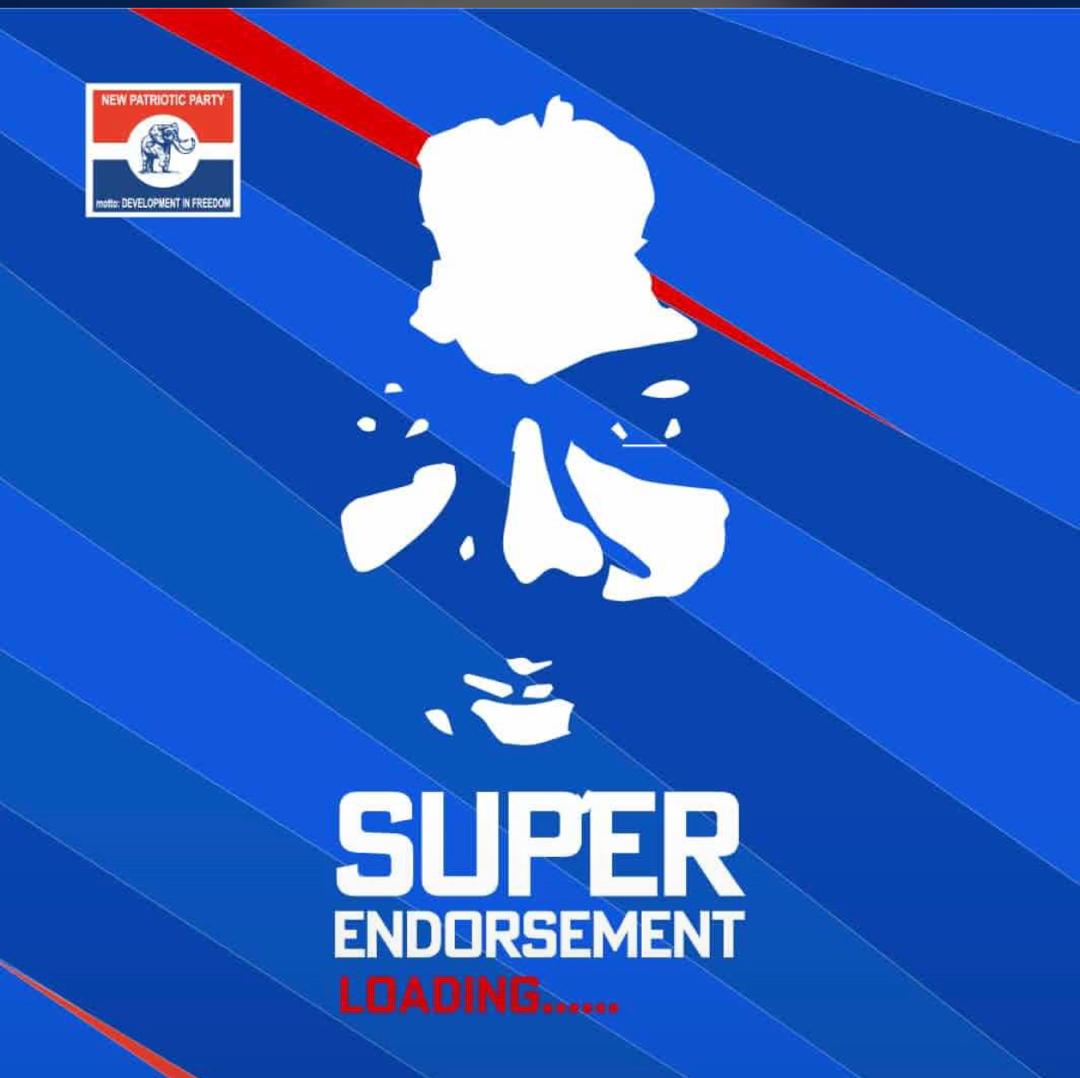 Samini is not the first person to have lent support to a political party.

For the NPP, there are celebrities like Kalybos, General Ntatea, Empress Gifty, Too Sweet Annan, Prince David Osei, Lucky Mensah, Agya Koo, among others.

The NDC also has MzBel, Rex Omar, Abu Sadiq, and others.

I'm a radio Dj,blogger,teacher and entertainment critic who loves music and like promoting creative art to the world.
Previous Obama encourages Americans to vote for Joe Biden
Next I can sleep with 5 girls in my house and not touch them – Shatta Wale