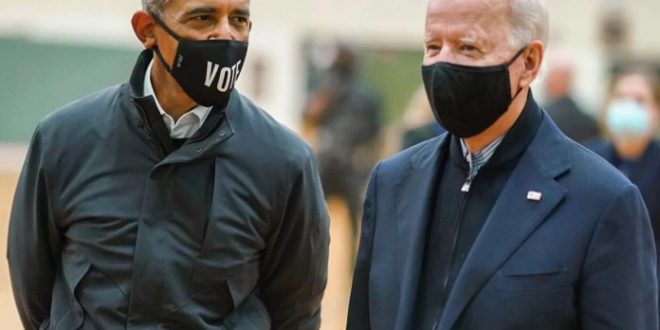 Former President, Barack Obama has encouraged Americans to cast their votes for Joe Biden stating that he’s the right man to lead the USA.

“@JoeBiden knows that the key to a strong economy isn’t cutting taxes for billionaires; it’s by lifting the prospects of working Americans. He’s got a plan to create ten million good clean energy jobs, fight climate change, and secure environmental justice. Let’s elect a leader who sees this moment not as a chance to get back to where we were, but to finally make long-overdue changes so that our economy actually makes life a little easier for everybody.”

I'm a radio Dj,blogger,teacher and entertainment critic who loves music and like promoting creative art to the world.
Previous Another Curse! Kuami Eugene Curses A Follower In A Live Video Broadcast On Facebook – Watch Video
Next Samini declares support for NPP ahead of 2020 elections 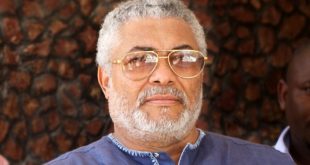