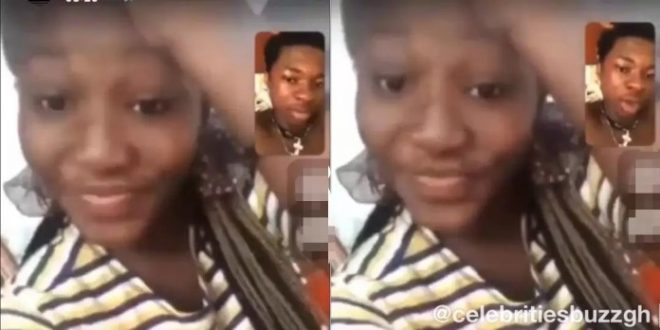 According to details that we have mopped up, Angela has a boyfriend who’s a fraud boy. You all might not know but some young boys in pursuit to get rich visit shrines where rituals are made to make them wealthy.

So the yet-to-be-identified boyfriend is said to have used Angela’s private parts for rituals.

Rumour-mongers claims this led to Angela’s private parts getting rotten as she became bed ridden.

All was done to bring her cure, but she finally gave up the ghost.

According to photos trending on social media, Angela’s funeral has already been planned. It’ll come off on Sunday 8th November 2020 at Kwamo in the Ashanti Region.

I'm a radio Dj,blogger,teacher and entertainment critic who loves music and like promoting creative art to the world.
Previous Stonebwoy and I staged insults at Asaase Sounds Clash – Shatta Wale
Next God revealed to me that Nana Addo will win 2020 elections – Evangelist Vidzro 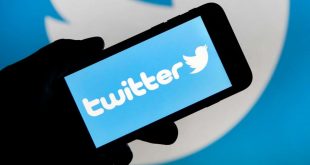