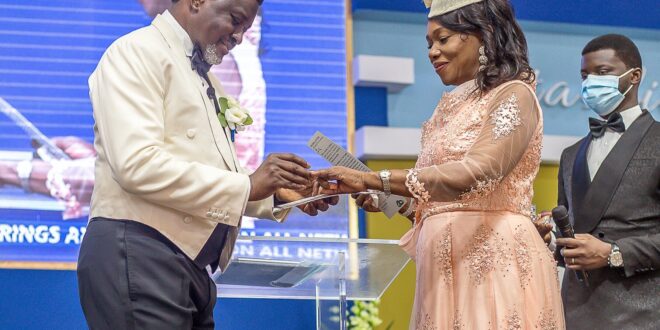 Bishop Agyin-Asare who’s the founder and leader of Perez Chapel International has revealed why most marriages in recent times don’t stand the test of time.

He said the reason is simple and that is that most couples don’t take their time to know about what they’re getting into.

He went on to say that “…and so as a young man when I decided to marry, I read all I could get on marriage, my wife also read all she could get on marriage because we didn’t see people who have married and not done a second marriage that successfully. And so we taught we were going to do that till death do us apart.”Bishop Agyin-Asare who recently celebrated his 35 years wedding anniversary with his wife Vivian Agyinasare said he has no regrets having married for all these years.

“I’ve been married for 35 years. Marriage is the only institution that you receive a certificate before you go into the institution; I don’t know why God made it that way. Most marriages don’t last because people don’t prepare for it.” He stressed.

I'm a radio Dj,blogger,teacher and entertainment critic who loves music and like promoting creative art to the world.
Previous “Serwaa Amihere cheated on me, I’m renouncing and blocking her from my life”
Next [New Music] Chuku Lion – Scaredem (Prod by K Joe Beatz)) 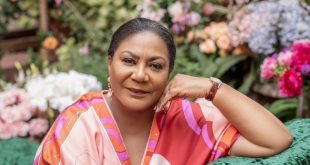 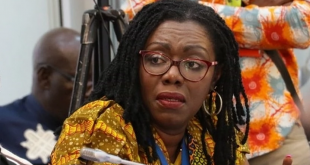 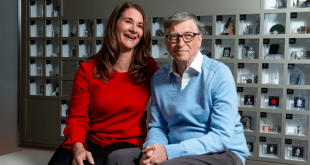 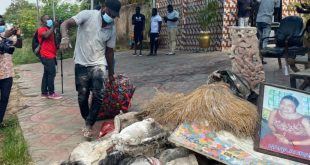