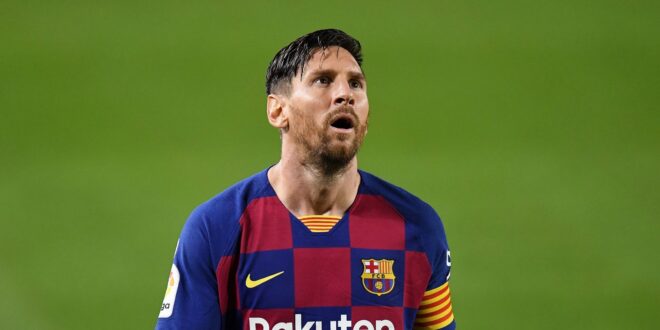 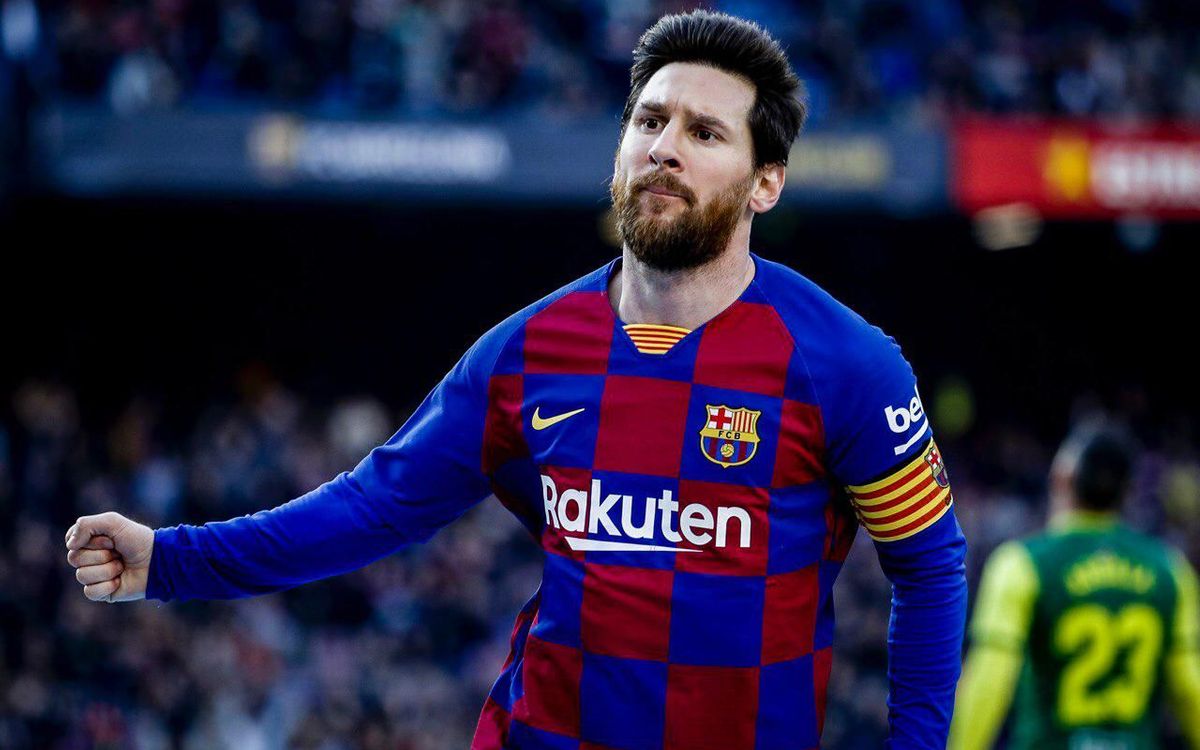 Lionel Messi has now officially decided to stay at Barcelona also on next season after the club told him again they won’t accept any bid for less than the release clause [€700m]. No chance for Leo to leave for free as he asked. Man City have been informed too – they were ready to sign him only as a free agent.

Lionel Messi to Goal: “I wasn’t happy and I wanted to leave. I have not been allowed this in any way and I will STAY at the club so as not to get into a legal dispute. The management of the club led by Bartomeu is a disaster”.

He continued “When I communicated my wish to leave to my wife, it was a brutal drama. The whole family began crying, my children did not want to leave Barcelona. But I’ve been telling the president & the club that I want to leave all year long!”.

Lionel Messi confirms everything said on past hours/days: “Bartomeu told me that the only way to leave was to pay the €700M clause – that’s impossible. But at the end of the season, the same Bartomeu said it was ‘my decision’… he didn’t kept his promise”.

I'm a radio Dj,blogger,teacher and entertainment critic who loves music and like promoting creative art to the world.
Previous Point Out One ‘SADA’ Legacy – Bawumia Dares Mahama
Next Religious people are mostly mean and wicked – Serwaa Amihere