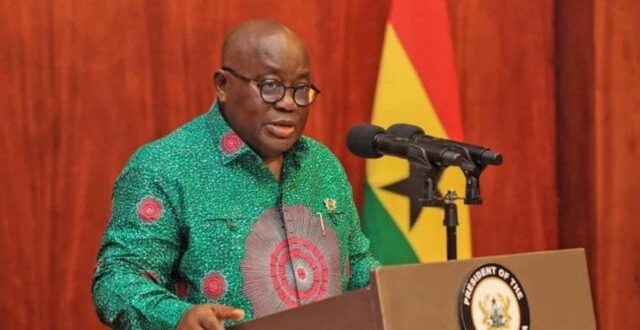 Construction of Creative Arts Senior High School has commenced, according to the NPP government.

The Director of the National Folklore Board, Nana Adjoa Adobea Asante, disclosed this during the launch of NPP’s manifesto today in Cape Coast.

“As a visionary government, the Nana Akufo Addo-led government has also commenced the construction of the very first Creative Arts Senior High School,” she disclosed. “If this is not visionary, then what is?”

Though she didn’t disclose the exact location where the school is being constructed, she said the government is committed to complete the project when given four more years.

She also said the government is still working on building theatres in four major regions.

As promised, the government has also started the construction of theatres in every region. Koforidua has been completed; Kumasi is ongoing, and Tamale and Takoradi will be started soon.”

She said the ‘Year of Return’ has brought about renewed interest in investment in Ghana, adding that tourism and foreign investment have boomed. 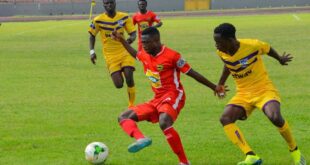 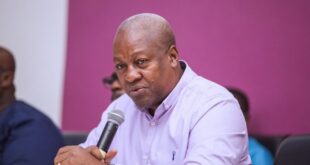 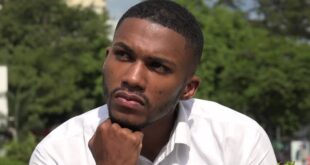 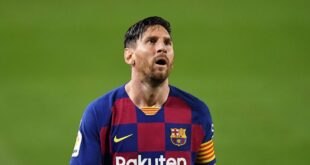