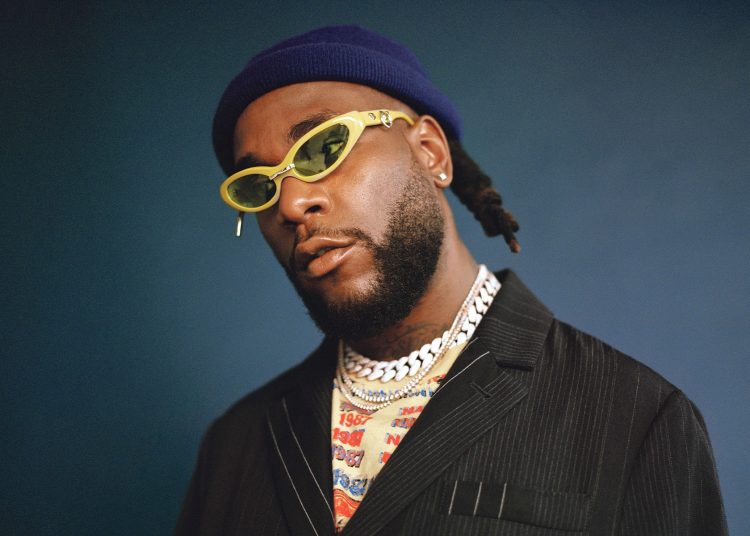 The album, which is executive produced by American musician and entrepreneur Sean “Diddy” Combs, has also received rave reviews among other levels of praises.

Prior to the release, Diddy in the late hours of Thursday tweeted a link to the project and lauded Burna Boy, writing “CONGRATULATIONS KING @BURNABOY!!!!!!!! #TWICEASTALL”.

The album contains 15 tracks, featuring Chris Martin (‘Monsters You Made’), Stormzy (‘Real Life’), Youssou N’Dour (‘Level Up/Twice As Tall’) and Naughty by Nature among many others.

Check out the tracklist for Burna Boy’s ‘Twice As Tall’ album below:

I'm a radio Dj,blogger,teacher and entertainment critic who loves music and like promoting creative art to the world.
Previous [New Music] KD Bakes – Asunder (Prod by Ajibade & Mixed by Mr. Lord)
Next Tracey Boakye tells the media to stop dragging Mahama into her issues