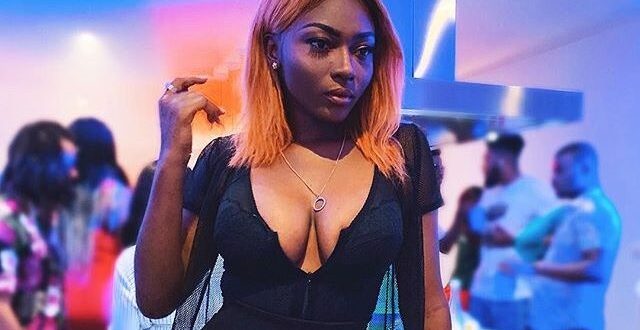 Female artistes only get media attention with nudity and controversy – S3fa 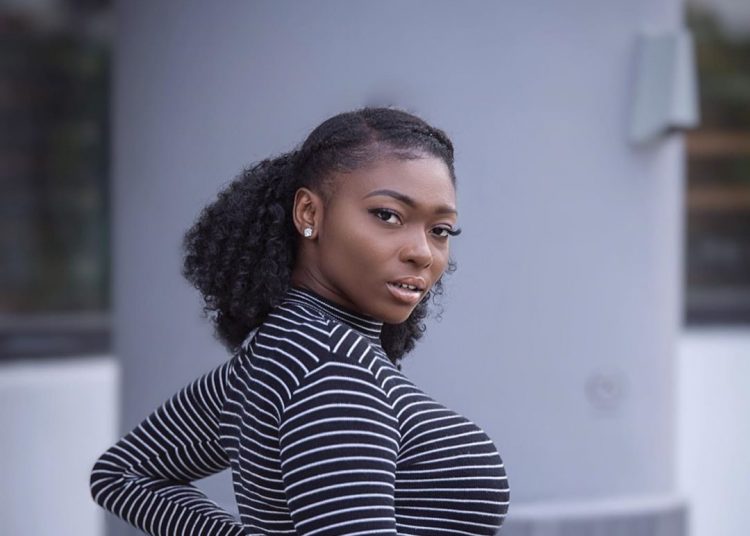 Black Avenue Muzik signee, S3fa has complained about bloggers not giving female artistes the needed attention for their talent.

According to her, female artistes are only given attention when they expose their bodies or do controversial stuff.

She noted that during the time Ebony was always in the news, she was because of the controversial reasons yet at the same time, other musicians were doing amazing things that neede trumpeting on same slot or space in the media.

Speaking to MzGee on TV3’s Simply Showbiz she said , “There are a lot of people that really sing. A lot of amazing musicians. Efya sings but then you won’t see Efya in the blogs because she’s not grinding somebody on stage or because she’s not exposing too much.”

Touching on Ebony’s game, she stated, “When Ebony was alive, most of the news you hear has to do with controversy.

“And it’s not every female musician that wants to go that line. So, if I come to the industry and I don’t want to go that line, does that mean that my songs won’t be heard or you won’t push me because I’m not giving you something like they?” She quizzed.

“Or I’ll never get to the top because I’m not doing what you want me to do,” she added.

watch the video below:

I'm a radio Dj,blogger,teacher and entertainment critic who loves music and like promoting creative art to the world.
Previous The industry is fake but I take no offense to who doesn’t support my material – Edem
Next Akufo-Addo’s first term full of nepotism, corruption and massive job losses – Mahama