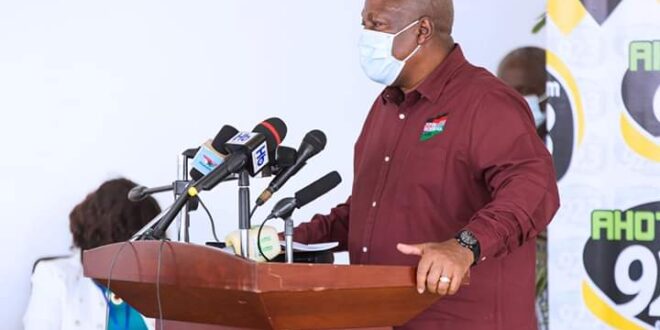 Mr. Mahama made these comments at the outdooring ceremony of his running mate Prof. Nana Jane Opoku-Agyemang at the University of Professional Studies, Accra (UPSA).

“My brothers and sisters, the 2020 election will be a referendum on the four years of Nana Akufo-Addo’s presidency – four years of nepotism, corruption, stagnation, deliberate abandoning of badly needed social infrastructure, dehumanisation, disenfranchising Ghanaians, stripping Ghanaians of their citizenship, deliberate collapse of indigenous Ghanaian businesses, massive job losses and the attendant socio-economic hardship. This will be a referendum on the term of a president who has no real solutions for Ghana, a president, hell-bent on doing whatever it takes to stay in power – including, against sound advice, replacing the very voters’ register, which brought him into office,” he said.

“My heart goes out to the many who have been affected by this Government’s unjustifiable collapse of Ghanaian-owned financial institutions,” Mahama added.

Fight corruption, nepotism as you promised

Former John Mahama had earlier challenged President Akufo-Addo to fight corruption and deal with nepotism in his government as he promised ahead of winning the 2016 elections.

He said Nana Addo must also ensure the prosecution of all alleged cases of corruption within his government.

Mr Mahama accused President Akufo-Addo of superintending over “incidences of corruption and nepotism of historic proportions.”

“Sadly, the recent upsurge in incidences of corruption and nepotism of historic proportions under the current administration, are a clear deviation from the revolutionary values for which people laid down their lives.”

NDC calls for enactment of law to check nepotism

The National Democratic Congress (NDC) had earlier called for the enactment of anti-nepotism legislation to check abuse of power by governments.

“The enactment of anti-nepotism legislation to help check abuse of power in the advancement of the nepotistic agenda of President Akufo-Addo, his appointees and any unforeseen recurrence is long overdue in Ghana,” the National Communications Officer of NDC, Sammy Gyamfi said.

This was after the party came out with a list of 51 of persons believed to be friends, families, and cronies of President Akufo-Addo.

I'm a radio Dj,blogger,teacher and entertainment critic who loves music and like promoting creative art to the world.
Previous Female artistes only get media attention with nudity and controversy – S3fa
Next Peace FM’s Kwasi Aboagye calls Wiyaala “idiot” 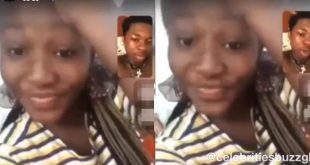 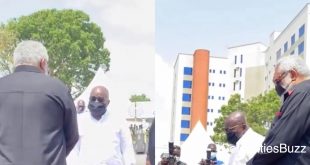 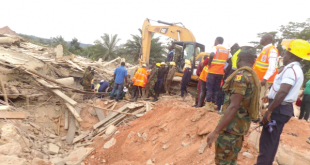