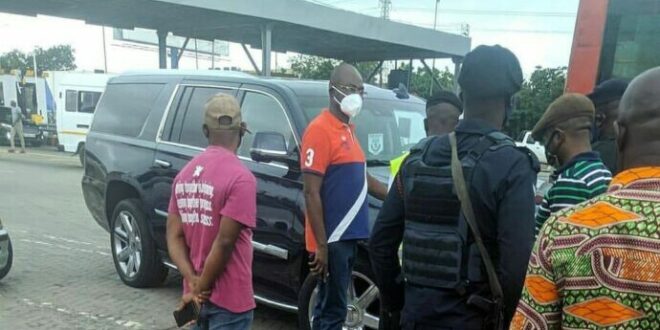 According to photos and audio made by an eye-witness, the Metro Mass driver scratched an Escalade car near a tollbooth in Accra (precise location unknown) and he sped away.

The Escalade car hot chased the Metro Mass Bus and caught up with it. When the driver of the luxurious vehicle confronted the bus driver on why he didn’t bother to stop after scratching his car, the Metro Mass driver instead of apologizing resorted to throwing blows.

Unbeknownst to him, Kennedy Agyapong was the owner of the Escalade car and he was sitting at the back seat.

The law-maker stepped out of the car and removed his nose masks, thus revealing his identity. The Metro Mass driver knowing he’s in serious trouble for scratching the car of the ‘Lion’ himself started kneeling and begging but Ken Agyapong won’t take his apology.

According to the eye-witness, the MP for Assin-Central constituency vowed that he’ll make sure the Metro Mass driver loses his job for his recklessness.

The bus which was filled with market women had them begging Ken Agyapong to forgive and forget but he won’t listen to their plea.

LISTEN TO THE AUDIO BELOW:

Check out a few photos from the scene below:

I'm a radio Dj,blogger,teacher and entertainment critic who loves music and like promoting creative art to the world.
Previous Nana Aba Anamoah still hates me because I dated Kofi Amoabeng – Mzbel
Next ‘Not even an inch enters’- Couple fight on radio over poor performance on bed 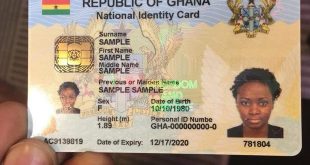 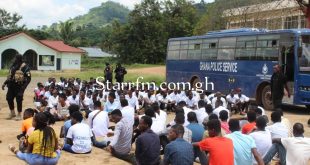 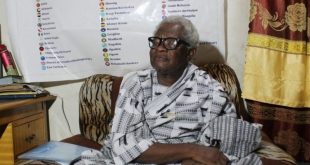 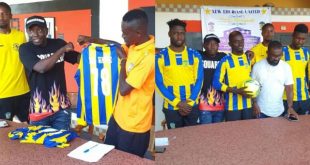