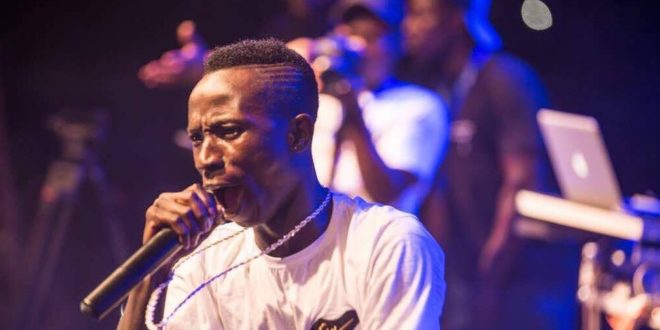 He added that radio pundits are all hypocrites for praising Stonebwoy’s song while condemning Pataapa for producing the same whack song. 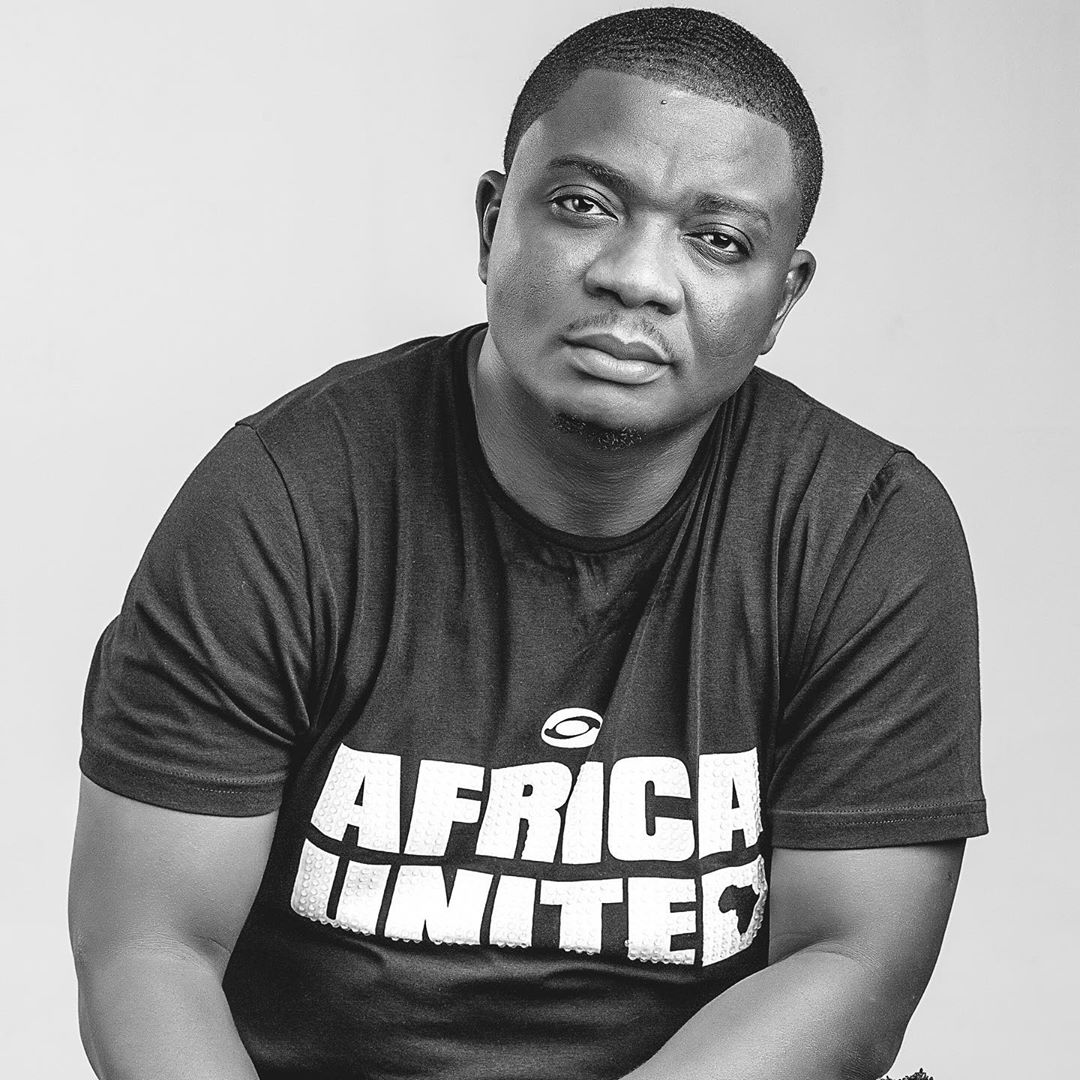 He wrote: “These Radio entertainment pundits r hypocrites.. See How they r Praising Stonebwoy for his Putuu P3tw33 trash”.

Some people agreed with his comments claiming that Ghanaians only hail people who are wealthy.

Meanwhile Stonebwoy’s Putuu song has gained a lot of media attention and has become a new craze on social media.

The song has since been streamed over 200,000 times on audiomack.

Download and Listen to Stonebwoy’s track below and tell us if is indeed a trash song.

I'm a radio Dj,blogger,teacher and entertainment critic who loves music and like promoting creative art to the world.
Previous Police arrest 25 teenagers and their leader allegedly in the act of shooting Pørnøgraphy
Next Nana Aba Anamoah still hates me because I dated Kofi Amoabeng – Mzbel