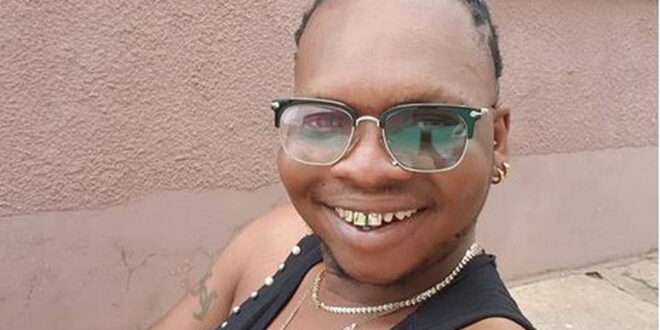 The Bible is full of lies – Nana Tornado

Controversial Ghanaian actor Nana Tornado defends his statement about the Holy Bible and the Quran, saying God didn’t ask anyone to write them and a lot of things written in them are lies.

The “Afia Schwarzenegger” star over the few days has been bashed by netizens for questioning people’s faith in the Holy books and subsequently dumping the Bible and Quran in the toilet.

After the backlash, Nana Tornado is back to defend his claims by saying the Bible was given to Africans by their slaves, adding that it’s full of lies.

He continued: “A lot of things in the Bible are lies. And we have good morals too in the Bible.”

“All I’m saying is that the Bible which you claim is the word of God, wasn’t written by him. All religious books were invented by men. The creator of heaven and earth didn’t ask anyone to write the Bible. It’s the white man who deceived us with the book.”

He blamed our forefathers for accepting the Bible, saying “Our great grandfathers who accepted the Bible and passed it onto us because they were illiterates. They were beaten to accept. They knew good and evil before the Bible arrived.”

I'm a radio Dj,blogger,teacher and entertainment critic who loves music and like promoting creative art to the world.
Previous Woman loses marriage after commenting on “would you cheat on your husband for $million?”
Next COVID-19: 178 new cases take Ghana’s case count to 25,430