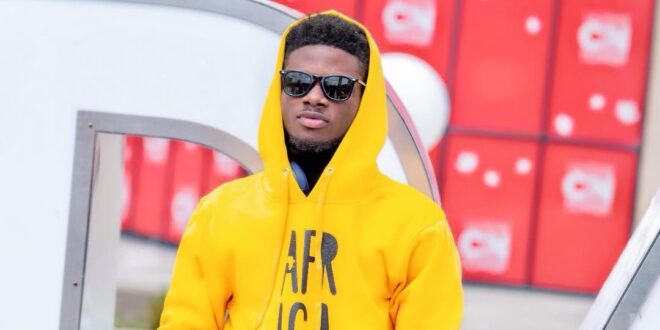 Ghanaian highlife and afrobeat singer-songwriter, Eugene Kwame Marfo, who goes by the stage name Kuami Eugene, has announced a new date for his second studio album.

He has set October 9, 2020, as the release date for the long-awaited ‘Son of Africa’ which is meant to have songs that will resonate with all Africans and top international charts.

“I’m super excited to share with you the date, I will be dropping the ‘Son of Africa’ album.

“Thank You for patiently waiting and always being here for me. I’m forever grateful for the love.”

Kuami Eugene’s ‘Rockstar’ album, which was released in 2018, had mega-hit songs on them which includes ‘Angela’, ‘Confusion’, ‘Wish Me Well’ and ‘Walaahi’ among others.

I'm a radio Dj,blogger,teacher and entertainment critic who loves music and like promoting creative art to the world.
Previous ‘There are rich men and there are responsible men,Choose wisely”– Serwaa Amihere
Next ‘Medikal Is Richer Than Shatta Wale’ – Keche Joshua Claims