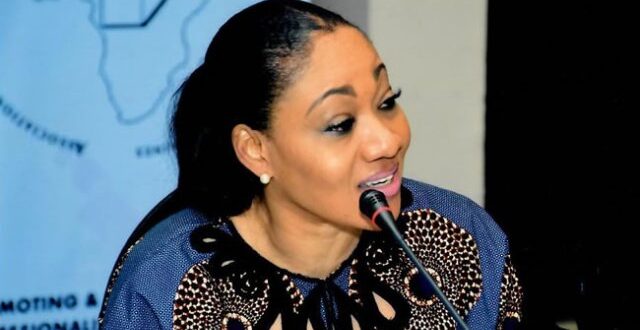 3 temporary staff working for the Electoral Commission has been sacked after their involvement in a dubious activity.

This was made known in a press release that reads:

“On Saturday 4th July, 2020, the Electoral Commission was formally notified of the then of eight (8) Form IA forms from its District Office at the Sagnarigu Municipality in the Northern Region. The forms were stolen by a Polling Agent of one of the Political Panics.

The said Agent by name Alhassan Abdullai Mohammed has been apprehended by the Police and will be dealt with in accord.tt with the law.

The Commission has however taken steps to dismiss the three (3) Temporary Officials who were manning the registration kits at the District Office in the Sagnarigu Municipality.

This comes to assure the General Public that the Electoral Commission will not shield any staff; permanent or temporary who engages in misconduct during the Voters Registration Exercise.

We urge the General Public to draw the Electoral Commission’s attention to acts of misconduct that and to violate the protocols and guidelines pm in place to govern the Voters Registration Exercise.
SYLVIA ANSON (MRS.) AG. DIRECTOR, PUBLIC AFFAIRS

I'm a radio Dj,blogger,teacher and entertainment critic who loves music and like promoting creative art to the world.
Previous We want to go home – Accra Girls SHS students cry out over Covid fears
Next Biography of Prof Jane Naana Opoku Agyemang, running mate of John Mahama