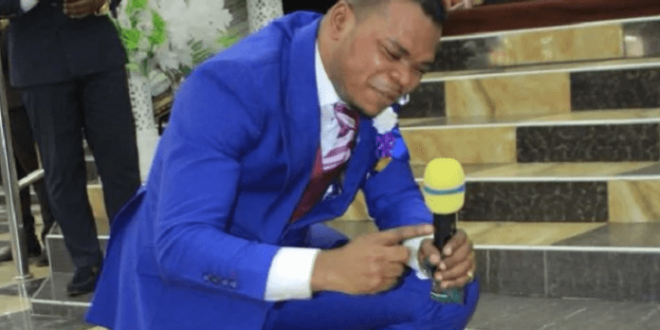 Ghana Police Finally Speaks On The Arrest Of Bishop Obinim

The Ghana Police Service has finally spoken on the arrest of the founder and leader of International Godsway Church, Bishop Daniel Obinim.

In a statement signed by the head of Public Affairs/CID, Deputy Superintendent Ms. Juliana Obeng revealed Obinim was indeed arrested on Tuesday, 19th May 2020.

The Police’s statement further revealed Obinim has been charged with the publication of false news and forging of documents.

The Police also revealed there are other charges against the popular man of God which is still being investigated.

Already, Obinim has been sent to court in Accra and he already been released on bail on the sum of Ghc100,000 with three sureties.

Obinim will reappear before the court on 1st June 2020 to defend the charges leveled against him according to the statement from the police.

Read the full statement below

It’s unclear if the other charges are related to the grave allegations leveled against the man of God by MP for Assin Central, Kennedy Agyapong.

But all the speculations in the media will be laid to rest when Bishop Obinim reappears before the court on 1st June. Shinemegh.com will keep you updated.

I'm a radio Dj,blogger,teacher and entertainment critic who loves music and like promoting creative art to the world.
Previous Apraku My Daughter Confirmed dead
Next [New Music] Keeny Ice – Come Thru (Prod By Timzbeatz) 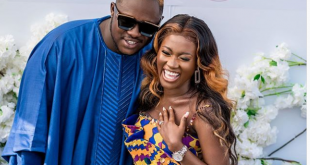