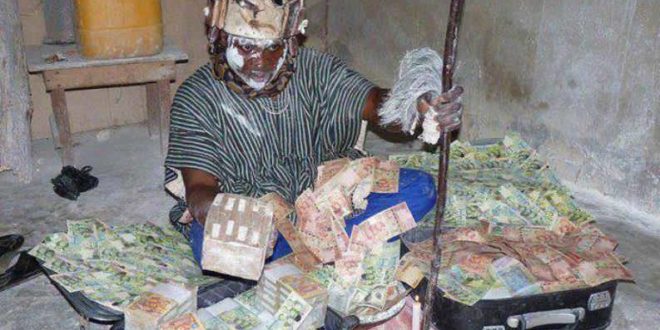 For the past couple of days, reports went rife that the Government has ordered the National Media Commission to ban activities of mallams and juju men and women from broadcasting on TV.

The media space in recent years has been clouded with juju men and women who advertise that they can make people rich overnight or even double their monies for them.

Hence, according to the reports, these activities are to be halted effective 1st May, 2020 after an order from the Government.

Well, Minister for Information, Hon. Kojo Oppong Nkrumah has come out to clarify that these viral news items are fake.

He clarified that he only wrote to the Bank of Ghana and National Media Commission to take note of the activities of the money doublers on TV and act as appropriate to tackle it.

What I have said is that I have written to the Bank of Ghana and the National Media Commission to take note of the activities of money doublers on TV and act as appropriate to tackle it.”

The National Media Commission has also debunked the news that they’ve been ordered to clamp down the activities of Mallams on TV.

According to Chairman of the National Media Commission, Mr Boadu Ayeboafo, the commission has no plans to ban fetish priest or mallams from advertising or live broadcasting their works on television stations.

Describing the reportage as fake, he revealed that his outfit does not wield such constitutional powers to carry out such an exercise.

“The statement is not from us so I will classify it to be fake news from unscrupulous people.

“The commission doesn’t have any legal backing to ban, what we do is when an issue is brought before us we mediate and call on the guilty party to either render an apology or bow to other party, this is what we have been doing’’.

I'm a radio Dj,blogger,teacher and entertainment critic who loves music and like promoting creative art to the world.
Previous Man arrested for selling ‘Fake’ Coronavirus preventive cream at Kasoa
Next ‘No man can stand a disrespectful woman, no matter how beautiful she is’ – Nollywood Actress 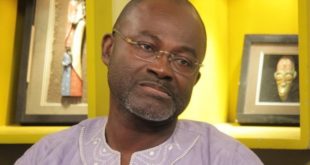 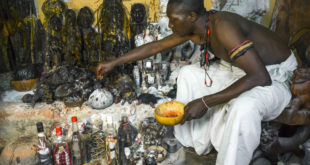 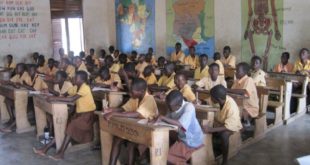 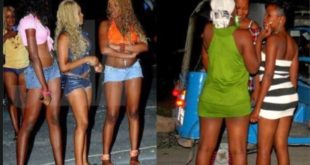