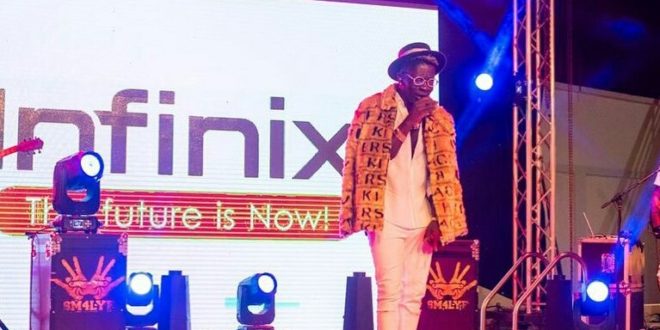 Ghanaian Dancehall king Charles Nii Armah well know as in the in the showbiz industry as Shatta Wale trill thousands fans with his Live performances.

The Faith Concert he calls it, which was streamed on YouTube saw Shatta performing with a band which he has never done before.

Shatta also got a lot thumbs of Likes fans.