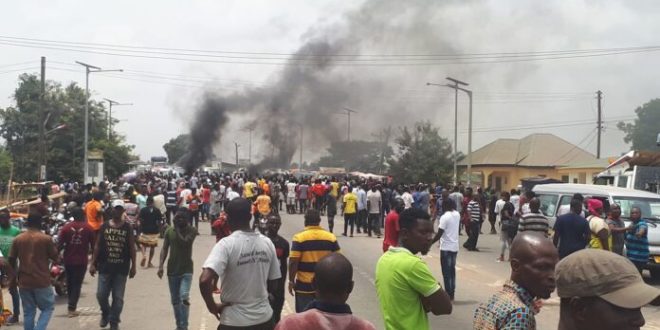 Three people have reportedly been hit by stray bullets discharged by the police to scare the rampaging crowd at Sogakope.

The irate youth have given the police three days to arrest the suspects in the gruesome murder.

The Assemblymember for Sogakope South, Marcus Mawutor Adzahli was shot and killed by suspected robbers at his residence Sunday dawn.

Reports say the victim fought back the suspects, numbering eight with one of them in a hood when tried to snatch his safe away. Several calls by the victim to the police went unanswered as the robbers spent about 45 minutes trying to break into his house, reports noted.

According to eyewitnesses “they used cement blocks and broke down his bulletproof and burglary proof doors, entered his home, and shot him several times; dismembering his body in gory fashion and of course, killing him”.

Other reports suggest neighbours were awoken by the loud gunshots at his residence but were scared and defenceless in the circumstances.

One of the assailants was reportedly wearing a mask while the rest were bare-faced.

The wife and a child of the deceased were also injured and are currently at the emergency care at the Sogakope District Hospital. 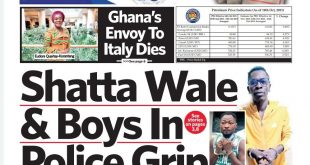 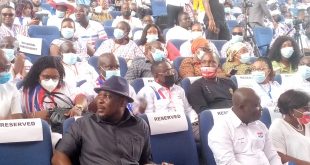