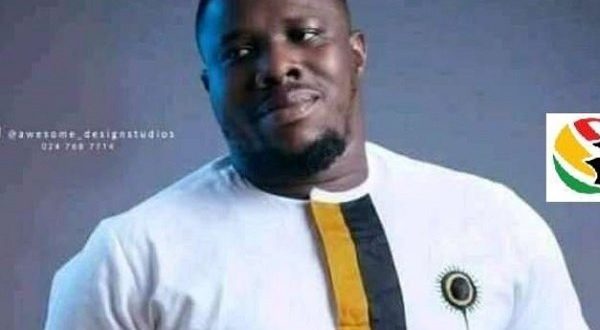 An assemblyman for Sogakope South Mawutor Marcus Adzahli, popularly known as Mac Greenline has been shot to death in his residence in Sogakope in the South Tongu district of the Volta Region on Sunday morning.

His wife is said to have also sustained some degrees of injuries as the bandits tried escaping with cash and other belongings of the victim who is a mobile money vendor.

According to an eyewitness account, the incident happened around 5 am when a group of unknown men burst into his room and stabbed him to death leaving his wife wounded.

I'm a radio Dj,blogger,teacher and entertainment critic who loves music and like promoting creative art to the world.
Previous Medikal To Wed Fella Makafui On March 7?
Next Senegal confirms first coronavirus case