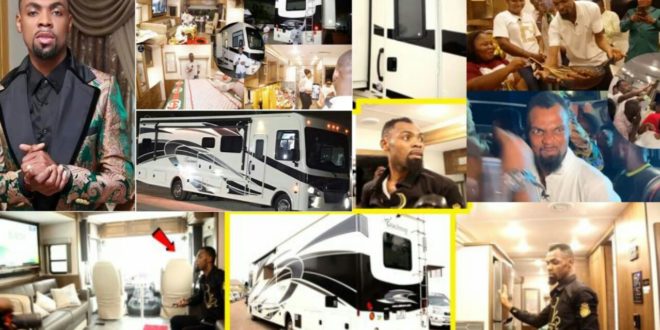 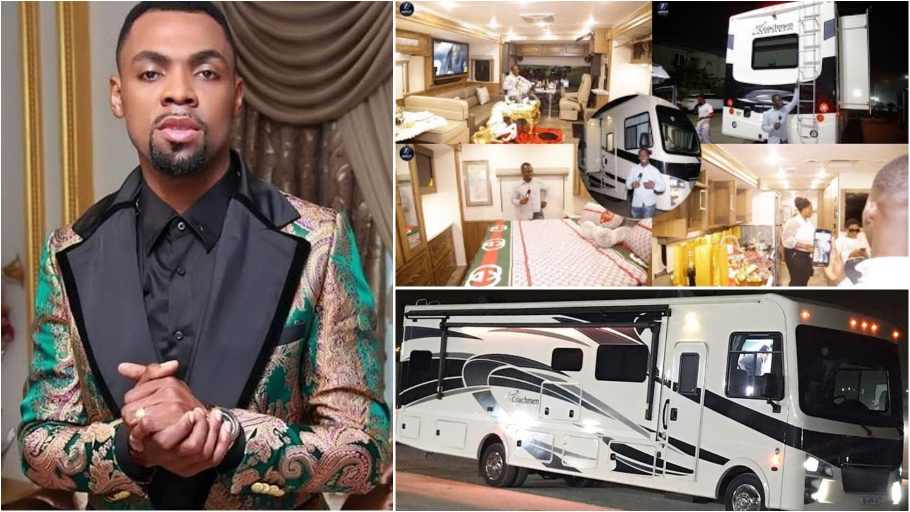 Rev. Obofour known for flaunting big cars, throwing money about and living large has outdoor a new car that in itself is home.

The founder and leader of Anointed Palace Chapel (APC) unveiled the new bus, Ford Coachman Mirada which has a hall, bedroom, kitchen, washroom and wardrobe with a party.

The party which was also the continuation of his kids, Lawrensa and Obofour Jnr’s birthday party was massive. 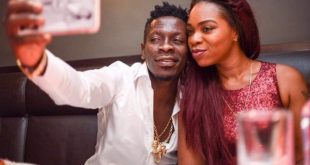 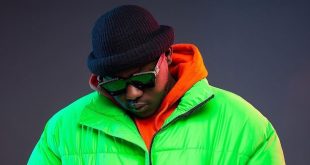 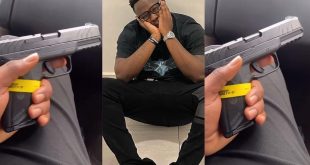 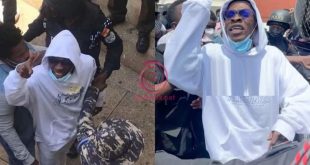