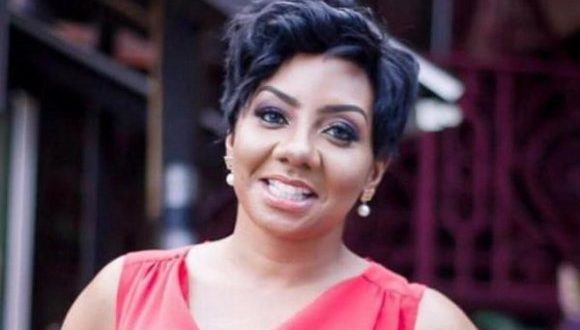 Miss Ghana Has Not Been Profitable – Inna Patty

Franchise holder for Miss Ghana pageant, Inna Patty says since she took over the franchise in 2012 she has never made any profit from the pageant.

According to her, organisers of the beauty pageant have not even broken even since she took over the franchise but she continues to organize the pageant because she’s passionate about it.

She made this known when she spoke to Bola Ray on Starr Drive on Starr FM in Accra.

“At this point it’s your passion because it doesn’t pay the bill. From 2012 till date we’ve never made a profit. We’ve never made a dime. The books are there you can come and have a look at them.”

She described the Miss Ghana pageant as an expensive hobby indicating that it’s something she’s passionate about and keeps moving on till she will achieve greatness. 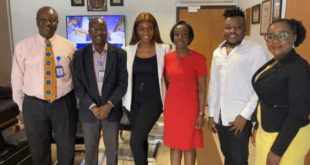 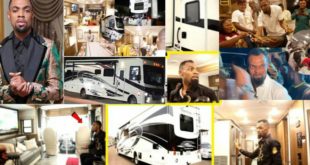 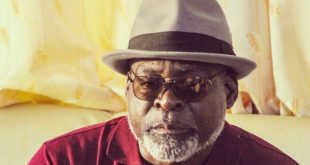 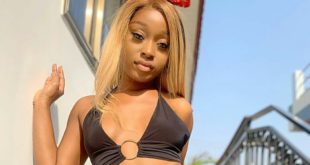 Don’t Cry When It Ends In Tears, There Are Many Men Out there – Efia Odo To Broken hearts

Socialite, Efia Odo has advised people in a relationship (women) to not cry when things …