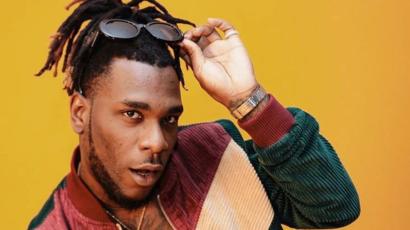 Afro-fusion heavy-weight and 2020 Nigerian Grammy Award nominee, Burna Boy has been voted the 2019 Most Influential Young Nigerian in a ranking poll collated by Avance Media.

Burna Boy who rose to prominence in 2012 became a shining star in the Nigerian Entertainment industry and earned international accolades, including a BET Award and a nomination in the 2020 Grammy Awards.

In 2019, he was also named among Africa Youth Award’s 100 Most Influential Young Africans.

Following him closely in the keenly contested poll which lasted for two weeks, was his co-entertainer and musician Teni, who was also adjudged the most influential female on the list outlining her accomplishments in 2019.