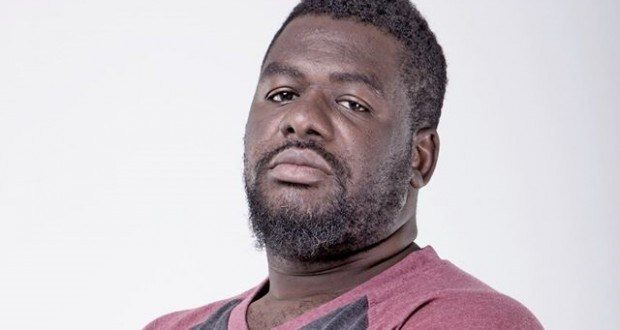 Vote Against Any Party That’ll Cancel “Year of Return” – Bulldog

Bulldog, Manager of dancehall artiste Shatta Wale, has advised Ghanaians, especially his colleagues in the entertainment industry, to vote against any political party that will attempt to cancel the “Year of Return” and “Beyond the Return” campaigns initiated by the Akufo-Addo-led government.

Bulldog said it will be prudent to retain President Akufo-Addo in the December polls if any other political party will scrap those initiatives.

Bulldog observed that though the government has performed abysmally, it will be better to maintain the administration for the entertainment industry to continue to enjoy the benefits associated with the “Year of Return”.

“This year is an election year, and on 7 January 2021, a new President will be outdoored, whether it’s National Democratic Congress (NDC) or an independent candidate, but surely won’t be New Patriotic Party (NPP). And this is what I want to say, people like the Paa Johns and the office they hold is key, because for me, if another government will come and cancel the Year of Return, then, they should not be voted into power at all. This is one small light in the entertainment industry we want to enjoy. If they are coming, they should continue it, other than that, they shouldn’t come, so that we maintain our (President) Akufo-Addo and his vice Dr Mahamudu Bawumia,” he said in an interview with Accra-based 3FM.

Bulldog chastised the government for, in his view, reneging on its campaign promises of improving the livelihoods of Ghanaians.