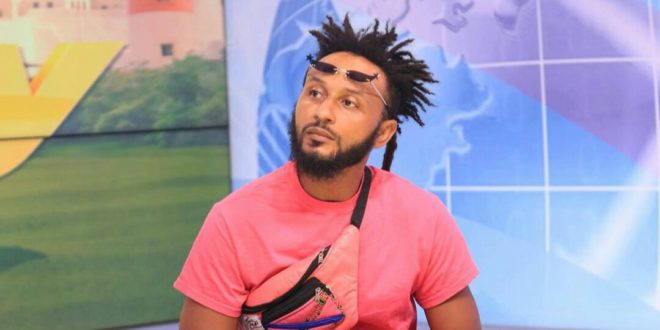 Ghanaian rapper who always walks barefooted, Wanlov the Kubolor has called on the board of the Vodafone Ghana Music Awards (VGMA) to rescind its decision of banning Stonebwoy and Shatta Wale.

Stonebwoy and Shatta Wale last year lost their legibility for Vodafone Ghana Music Awards nominations and selections after the two fought at the awards’ 20th anniversary in Accra.

In an exclusive interview on TV3, Wanluv said the board was unfair to the musicians as their actions on that night do not deserve such punishment.

But rather should have banned the Blakk Cedi (StoneBwoy’s Former Manager) who caused the route as he handed gun to Stonebwoy on stage. Kubolor stated that the board should have questioned Cedi,his reasons for bringing gun to venue.

I'm a radio Dj,blogger,teacher and entertainment critic who loves music and like promoting creative art to the world.
Previous It’s Real; Get Yours Now! MTN Ghana Gives Customers 2GB Data
Next [For Ladies] Things You Should Do Daily To Have A Healthy Vag!na